No God but God
the origins, evolution and future of Islam

Though it is the fastest growing religion in the world, Islam remains shrouded in ignorance and fear. To many in the west, Islam means jihad, veiled women and suicide bombers. Yet these represent only fringe elements of the world's fastest growing religion. While there have been a number of successful books on the topic of Islamic history - from Karen Armstrong's "Islam: A Brief History" to Bernard Lewis's "The Crises of Islam", there is surprisingly no book for a popular audience about Islam as a religion, let alone one by an author from an Islamic background. "No God but God" fills that gap. What is the essence of this ancient faith? Is it a religion of peace or of war? How does Allah differ from the God of Jews and Christians? Can an Islamic state be founded on democratic values such as pluralism and human rights? In "No God but God", challenging the 'clash of civilisations' mentality that has distorted our view of Islam, Aslan explains this faith in all its complexity, beauty, and compassion. 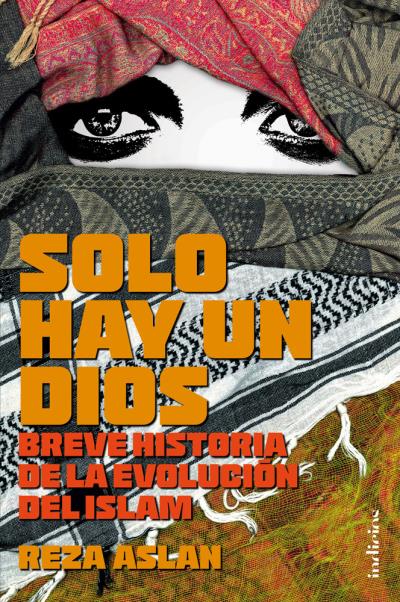 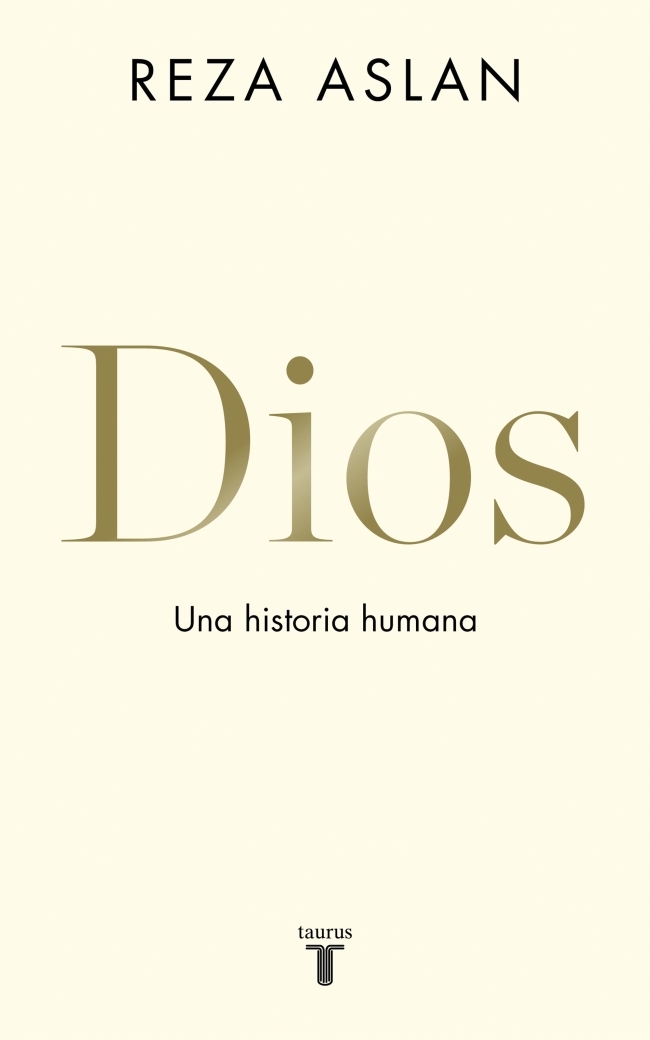 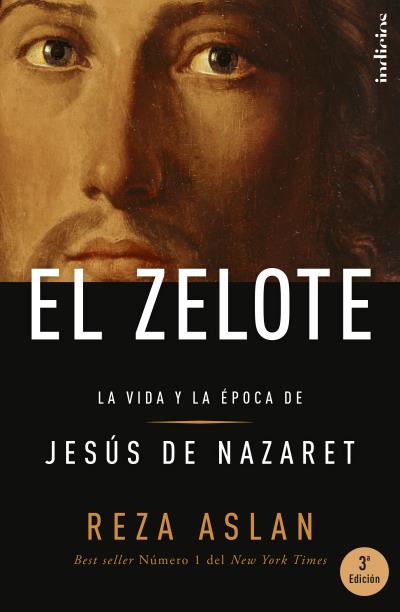