New York nocturne
the city after dark in literature, painting, and potography, 1580-1950

Content illustrated As early as the 1850s, gaslight tempted New Yorkers out into a burgeoning nightlife filled with shopping, dining, and dancing. Electricity later turned the city at night into an even more stunning spectacle of brilliantly lit streets and glittering skyscrapers. The advent of artificial lighting revolutionized the urban night, creating not only new forms of life and leisure, but also new ways of perceiving the nocturnal experience. New York Nocturne is the first book to examine how the art of the gaslit and electrified city evolved, and how representations of nighttime New York expanded the boundaries of modern painting, literature, and photography. Exploring the myriad images of Manhattan after dark, New York Nocturne shows how writers and artists took on the city's nocturnal blaze and transformed the scintillating landscape into an icon of modernity. The book traces key metaphors of the nighttime city: a seductive Babylon in the mid-1850s, a misty fairyland colonized by an empire of light in the early twentieth century, and a skyscraper-studded land of desire that became a stage for the voyeurism and violence of the 1940s and 1950s. The epilogue suggests how these themes have continued to shape our vision of nighttime New York ever since. Abundantly illustrated, New York Nocturne includes original readings of works by Whitman, Poe, Whistler, Riis, Stieglitz, Abbott, O'Keeffe, Stella, Hopper, Weegee, Ellison, Jacquette, and many others. Collectively, they tell a fascinating story about the relationship between night, art, and modern urban life. William Chapman Sharpe is professor of English at Barnard College, Columbia University. He is the author of Unreal Cities and the coeditor of Visions of the Modern City. 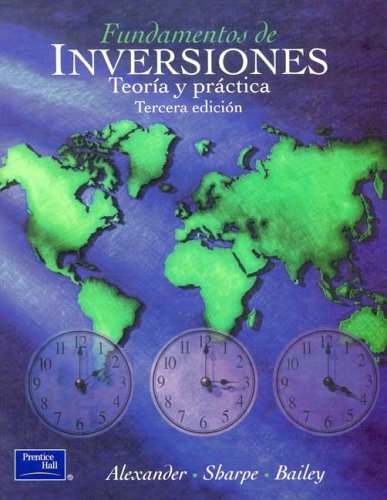