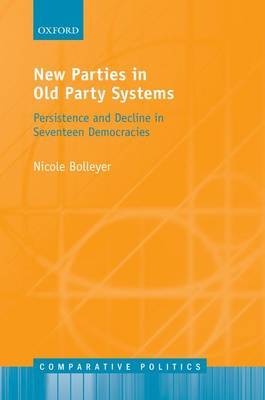 New Parties in Old Party Systems addresses a pertinent yet neglected issue in comparative party research: why are some new parties that enter national parliament able to defend a niche on the national level, while other fail to do so? Unlike most existing studies, which strongly focus on electoral (short-term) success or particular party families, this book examines the conditions for the organizational persistence and electoral sustainability of the 140, organizationally new parties that entered their national parliaments in seventeen democracies from 1968 to 2011. The book presents a new theoretical perspective on party institutionalization, which considers the role of both structural and agential factors driving party evolution. It thereby fills some important lacunae in current cross-national research. First, it theorizes the interplay between structural (pre)conditions for party building and the choices of party founders and leaders, whose interplay shapes parties' institutionalization patterns crucial for their evolution, before and after entering national parliament. Second, this approach is substantiated empirically by advanced statistical methods assessing the role of party origin for new party persistence and sustainability. These analyses are combined with a wide range of in-depth case studies capturing how intra-organizational dynamics shape party success and failure. By accounting for new parties' longer-term performance, the study sheds light on the conditions under which the spectacular rise of new parties in advanced democracies is likely to substantively change old party systems. Comparative Politics is a series for students, teachers, and researchers of political science that deals with contemporary government and politics. Global in scope, books in the series are characterised by a stress on comparative analysis and strong methodological rigour. 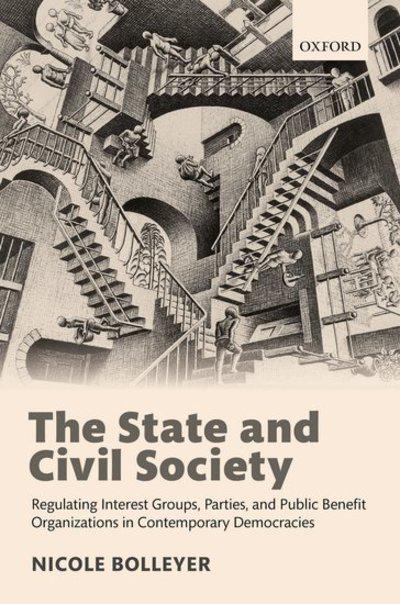 The State and civil society