To strengthen the credibility of the EU and its policies, the European Community is increasingly concerned to emphasise effective enforcement of EC law. This book engages in the debate on the better application of European law by offering an integrated analysis of a new institutional arrangement - one that relies on networks grouping the Commission and national administrative authorities. Taking the traditional enforcement paradigms of decentralization, centralization and agency-based enforcement as starting points, their benefits and downsides are described and critiqued, and the author concludes that there is considerable room for improvement. The book then undertakes a comprehensive analysis of the network model to determine its core characteristics and assess its effectiveness. European competition law and electronic communications law are used as case studies because, inter alia, the networks there have developed an adequate level of sophistication. The book also employs a bottom-up approach, considering how four key Member States (France, Germany, the Netherlands and the United Kingdom) have given effect to the relevant European rules. At the core of the book is a critique of the wider normative attractiveness of the network model. The discussion is kaleidoscopic, engaging with a wide variety of notions including legitimacy, judicial review, subsidiarity, institutional balance and efficiency. The thrust of the book is that network-based governance deserves careful consideration as the model that is able to mediate the competing concerns of coherence for Internal Market reasons, and of diversity and respect for local autonomy. This book is useful for EC competition law and communications law practitioners, and those with a keen interest in institutional and administrative law. 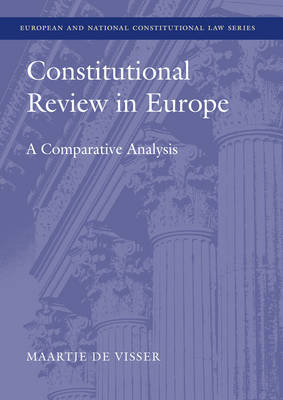 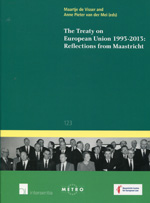 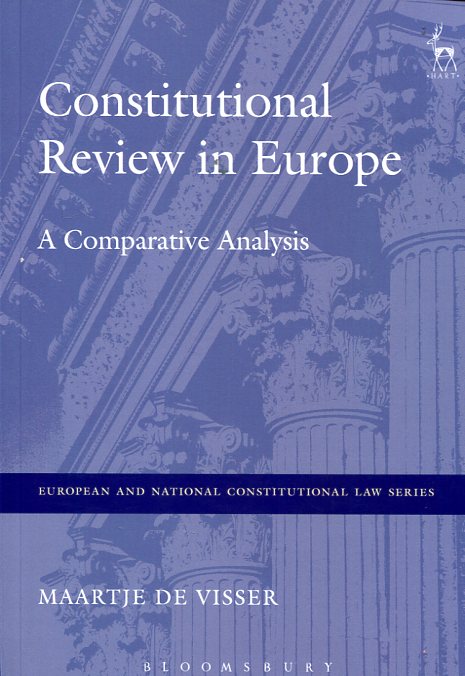