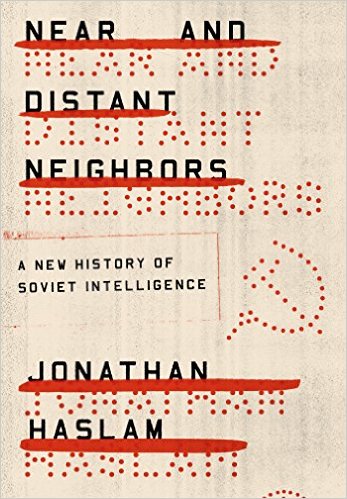 Near and distant neighbors
a new history of Soviet Intelligence

Previous histories have focused on the KGB, leaving military intelligence and the special service--which specialized in codes and ciphers--lurking in the shadows. Drawing on previously neglected Russian sources, Haslam reveals how both were in fact crucial to the survival of the Soviet state. This was especially true after Stalin's death in 1953, as the Cold War heated up and dedicated Communist agents the regime had relied upon--Klaus Fuchs, the Rosenbergs, Donald Maclean--were betrayed. In the wake of these failures, Khrushchev and his successors discarded ideological recruitment in favor of blackmail and bribery. The tactical turn was so successful that we can draw only one conclusion: the West ultimately triumphed despite, not because of, the espionage war.

In bringing to light the obscure inhabitants of an undercover intelligence world, Haslam offers a surprising and unprecedented portrayal of Soviet success that is not only fascinating but also essential to understanding Vladimir Putin's power today. 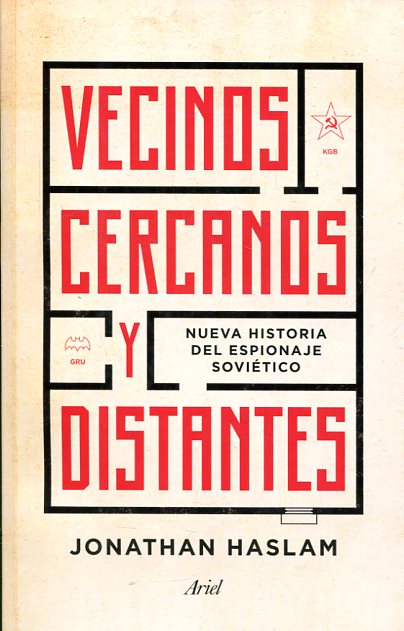 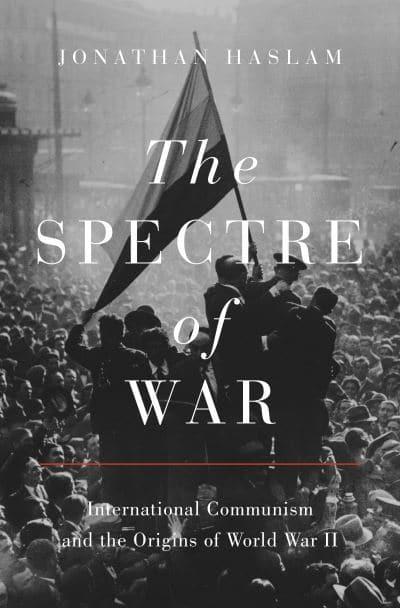 The spectre of war