Nationalism and private Law in Europe

While the internationalisation of society has stimulated the emergence of common legal frameworks to coordinate transnational social relations, private law itself is firmly rooted in national law. European integration processes have altered this state of affairs to a limited degree with a few, albeit groundbreaking, interventions that have tended to engender resistance from various actors within European nation-states. Against that background, this book takes as its point of departure the need to understand the process of legal denationalisation within broader political frameworks. In particular it seeks to make sense of opposition to Europeanisation at this point in the evolution of European law when, despite growing nationalist attitudes, great efforts have been made to produce comprehensive legal instruments to synthesise general contract law - an area that has traditionally been solely within the ambit of nation-states. Combining insights from the disciplines of law, history and political science, the book investigates the conceptual and cultural associations between law and the nation-state, examines the impact of nationalist ideas in modern legal thought and reveals the nationalist underpinnings of some of the arguments employed against and, somewhat paradoxically, even in support of legal Europeanisation. The author's research for this book has been supported by the Hague Institute for the Internationalisation of Law. 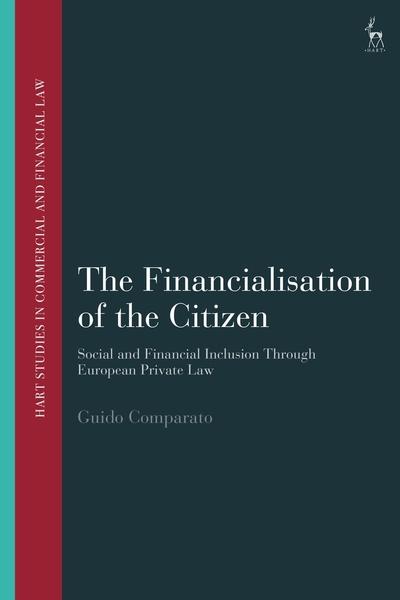 The financialisation of the citizen