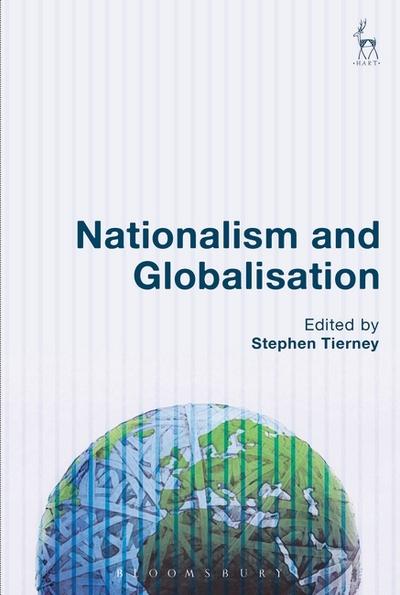 This book addresses a seemingly paradoxical situation. On the one hand, nationalism from Scotland to the Ukraine remains a resilient political dynamic, fostering secessionist movements below the level of the state. On the other, the competence and capacity of states, and indeed the coherence of nationalism as an ideology, are increasingly challenged by patterns of globalisation in commerce, cultural communication and constitutional authority beyond the state. It is the aim of this book to shed light on the relationship between these two processes, addressing why the political currency of nationalism remains strong even when the salience of its objective - independent and autonomous statehood - becomes ever more attenuated. The book takes an interdisciplinary approach both within law and beyond, with contributions from international law, constitutional law, constitutional theory, history, political science and sociology. The challenge for our time is considerable. Global networks grow ever more sophisticated while territorial borders, such as those in Eastern and Central Europe, become seemingly more unstable. It is hoped that this book, by bringing together areas of scholarship which have not communicated with one another as much as they might, will help develop an ongoing dialogue across disciplines with which better to understand these challenging, and potentially destabilising, developments. 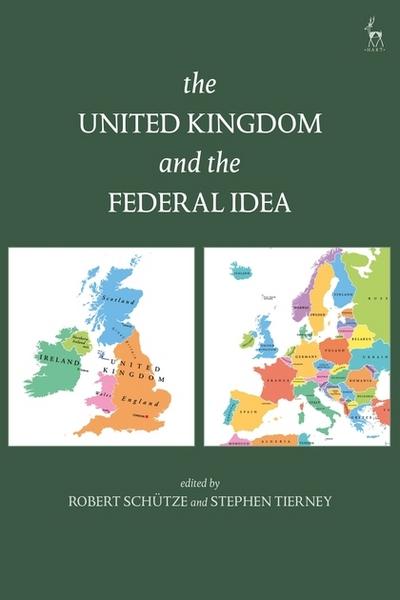 The United Kingdom and the federal idea