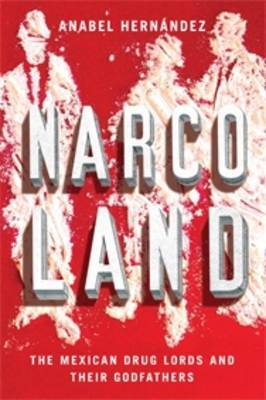 Narcoland
the mexican drug lords and their godfathers

The product of five years of investigative reporting, the subject of intense national controversy, and the source of death threats that forced the National Human Rights Commission to assign two full-time bodyguards to Anabel Hernández, Narcoland has been a publishing and political sensation in Mexico. The definitive history and anatomy of the drug cartels and the "war on drugs" that has cost more than 50,000 lives in just five years, the book explains in riveting detail how Mexico became a base for the mega- cartels of Latin America and one of the most violent places on the planet. At every turn, Hernández names names - not just the narcos, but also the politicians, functionaries, judges and entrepreneurs who have collaborated with them. In doing so, she reveals the stunning corruption of Mexico's government and business elite. Hernández became a journalist after her father was kidnapped and killed and the police refused to investigate without a bribe. She gained prominence in 2001 with her exposure of pharaonic spending at the presidential palace. Her previous books have also focused on corruption at the summit of power, under presidents Vicente Fox and Felipe Calderón. 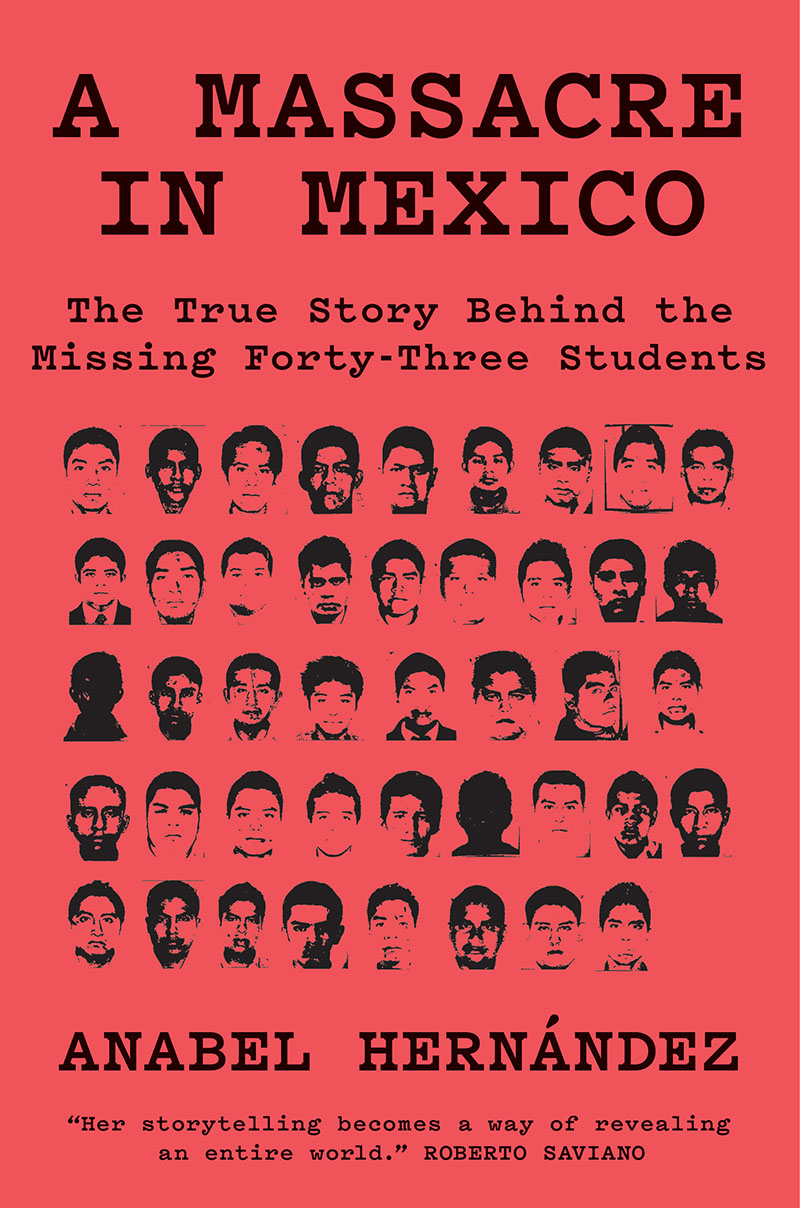 A massacre in Mexico 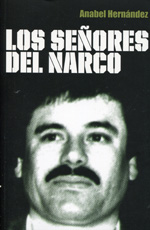