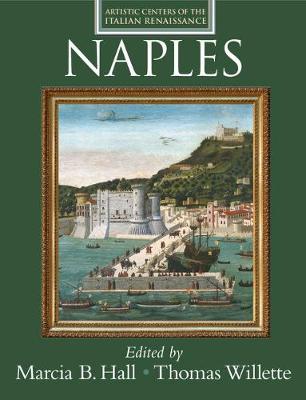 Naples was by far the largest urban center on the Italian peninsula during the early modern period, and in the years covered by this book, from the early 1300s to the early 1600s, its inhabitants witnessed vast programs of building and decoration spurred by the cultural needs of royal, ecclesiastical, and baronial elites. Yet the city's many beautiful churches and palaces, stone sculptures, fresco cycles, and altarpieces have not received the sustained attention in Anglophone scholarship that has been lavished for generations on other major centers of artistic production, such as Florence, Rome, or Venice. This book surveys the visual arts in Renaissance Naples, offering diachronic overviews of urban design, ecclesiastical architecture, painting, tomb sculpture, and palaces, along with a substantial introduction to the complex social and political history of the city.