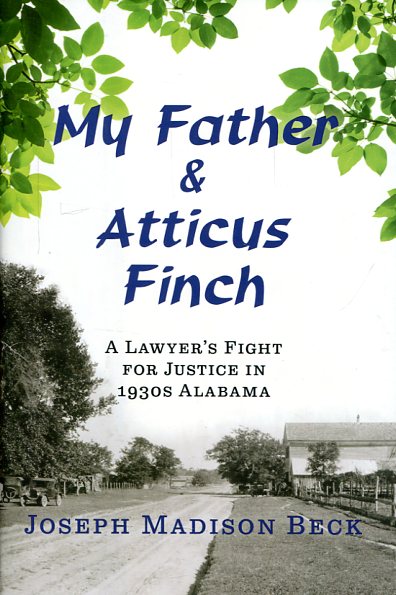 As a child, Joe Beck heard about his father's legacy: Foster Beck had once been a respected trial lawyer who defied the unspoken code of 1930s Alabama by defending a black man charged with raping a white woman. A lawyer himself, Beck became intrigued by the similarities between his father's story and Harper Lee's iconic novel. Beck reconstructs his father's role in the 1938 trial-much publicised when Harper Lee was twelve years old-in which the examining doctor testified before a hostile courtroom that there was no evidence of intercourse or violence. Nevertheless, the all-white jury voted to convict. This riveting memoir explores how race, class and the memory of the American South's defeat in the Civil War produced the trial's outcome and how these issues compare with the American literary imagination.