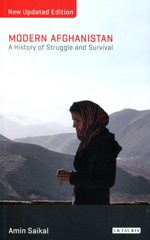 Modern Afghanistan
a history of struggle and survival

Afghanistan's recent history is a sad one: Soviet invasion in 1979; Pakistan-backed internal conflict in the 1980s; the Taliban regime and then the US invasion and the multi-national occupation after the events of September 11th 2001. Why does Afghanistan remain so vulnerable to domestic instability, foreign intervention and ideological extremism? Amin Saikal provides us with a sweeping new understanding of this troubled country that situates Afghanistan's problems in rivalries stemming from a series of dynastic alliances within the successive royal families from the end of the eighteenth century to the pro-Communist coup of 1978 and onto the present day. And here, for the first time, is an up-to-date analysis of the era of the Taliban's rule, the effects of US intervention in the country and attempts to negotiate a US withdrawal - including talks about talks with the Taliban themselves. This book, which sets the crisis of Afghanistan in the context of the country's modern history and social structures, makes a major and highly original contribution towards a better and more nuanced understanding of this ill-fated land. 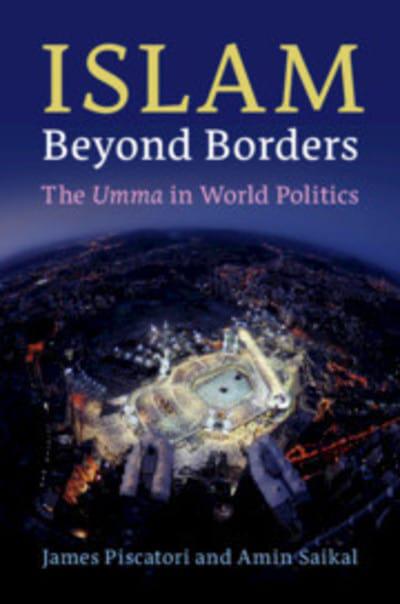 The rise and fall of the Shah