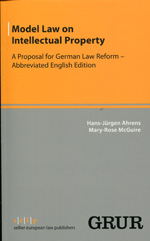 The draft proposal for the reform of the German law of intellectual property, a project which was fostered by the German Foundation on the Protection of Intellectual Property (GRUR), focuses on modernising the regulatory technique by furnishing general rules on both substantive and procedural issues. Together with the rules on the specific IP rights they are merged into a comprehensive code of intellectual property. Thus, for the first time severe gaps of current law – such as the law on licence contracts – can be bridged.

The new English edition provides you with
- an overview on the overarching structures of IP-law
- a proposal for a graded scheme of protection, differentiating between absolute IP rights and the protection of other efforts
- a scheme on the interaction of European and national law on conflicts of laws and jurisdiction
- a concise transformation of the Enforcement Directive
- a full-fledged model of IP contract law and
- a proposal for the development of rules on consistent employee’s creations. 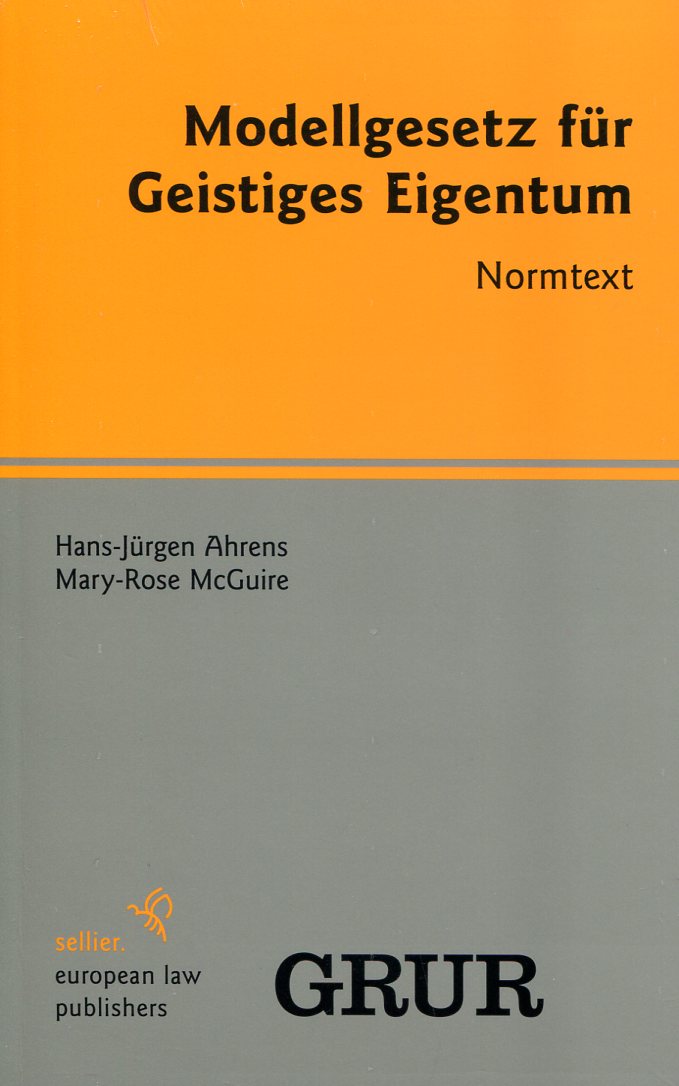 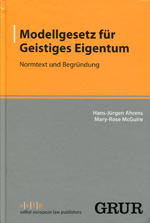