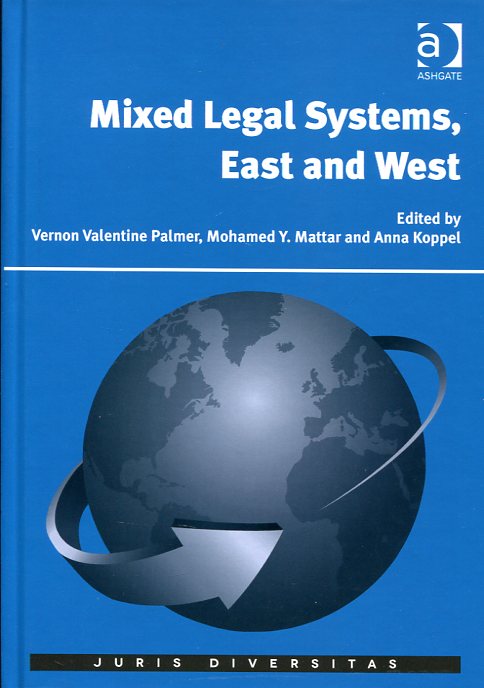 Advancing legal scholarship in the area of mixed legal systems, as well as comparative law more generally, this book expands the comparative study of the world's legal families to those of jurisdictions containing not only mixtures of common and civil law, but also to those mixing Islamic and/or traditional legal systems with those derived from common and/or civil law traditions.With contributions from leading experts in their fields, the book takes us far beyond the usual focus of comparative law with analysis of a broad range of countries, including relatively neglected and under-researched areas. The discussion is situated within the broader context of the ongoing development and evolution of mixed legal systems against the continuing tides of globalization on the one hand, and on the other hand the emergence of Islamic governments in some parts of the Middle East, the calls for a legal status for Islamic law in some European countries , and the increasing focus on traditional and customary norms of governance in post-colonial contexts. The book will be an invaluable source for students and researchers working in the areas of comparative law, legal pluralism, the evolution of mixed legal systems, and the impact of colonialism on contemporary legal systems. It will also be an important resource for policy-makers and analysts. 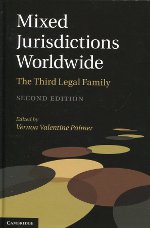