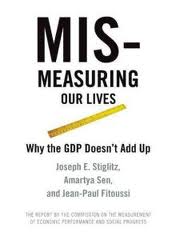 Mismeasuring our lives
why GDP doesn't add up

With a foreword by Nicolas Sarkozy. The Commission regards its report as opening a discussion rather than closing it. The report hints as issues that ought to be addressed in the context of more comprehensive research efforts". Thus reads the opening statement of the last section of the Executive Summary. - Is it just me, or isn't it just a bit tame - given the grand opportunity presented to the authors by pres. Sarkozy? This is one of those rare occasions where a lengthy preface signed by a politician - French pres. Sarkozy of all persons! - is actually the most engaging and interesting part of a book - and that preface is really worth reading! - It may be unfair to the leaders of the Commission, not knowing what their working conditions has been: Nevertheless, I am left with the impression that this is yet another occasion where politics and science fail to connect, in this case uncharacteristically mainly due to science being wholly unprepared for a sudden political opening.

With a foreword by Nicolas Sarkozy 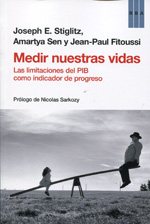 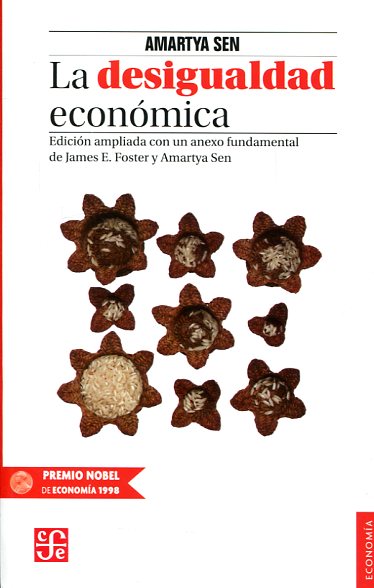 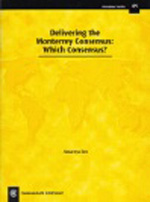 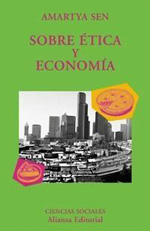 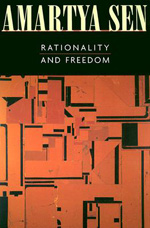 Towards a new paradigm in monetary economics 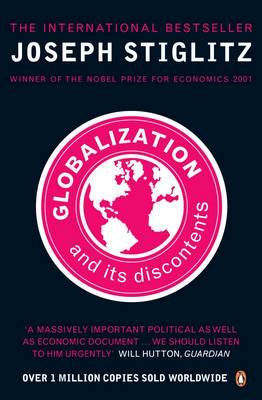 Globalization and its discontents