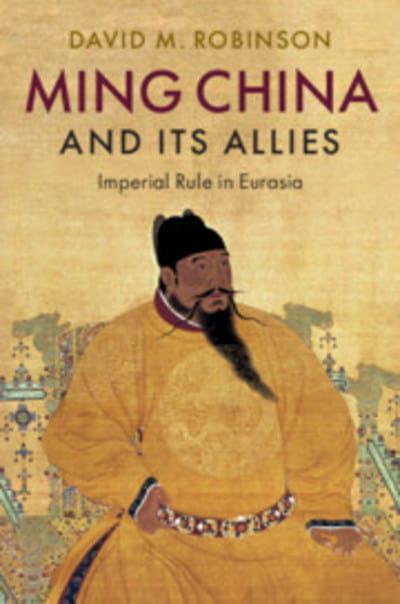 On the eve of the early modern age, Ming emperors ruled around one-quarter of the globe's population, the majority of the world's largest urban centers, the biggest standing army on the planet, and the day's most affluent economy. Far from being isolated, the Ming court was the greatest center of political patronage in East Eurasia, likely the world. Although the Ming throne might trumpet its superiority, it understood its need for allegiance from ruling elites in neighbouring regions. In this major new study, David M. Robinson explores Ming emperors' relations with the single most important category of Eurasian nobles: descendants of Ghengis Khan and their Mongol supporters. Exploring the international dimensions of Chinese rule, this revisionist but accessible account shows that even rulers such as the Ming emperor needed allies and were willing to pay for them.