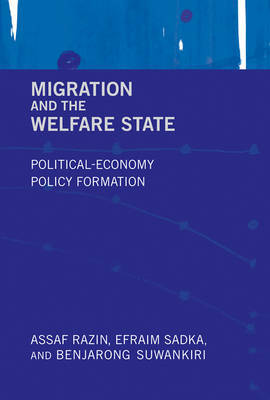 Nobel laureate economist Milton Friedman once noted that free immigration cannot coexist with a welfare state. A welfare state with open borders might turn into a haven for poor immigrants, which would place such a fiscal burden on the state that native-born voters would support less-generous benefits or restricted immigration, or both. And yet a welfare state with an aging population might welcome young skilled immigrants. The preferences of the native-born population toward migration depend on the skill and age composition of the immigrants, and migration policies in a political-economy framework may be tailored accordingly. This book examines how social benefits-immigrations political economy conflicts are resolved, with an empirical application to data from Europe and the developed countries, integrating elements from population, international, public, and political economics into a unified static and dynamic framework. Using a static analytical framework to examine intra-generational distribution, the authors first focus on the skill composition of migrants in both free and restricted immigration policy regimes, drawing on empirical research from EU-15 and non-EU-15 states. The authors then offer theoretical analyses of similar issues in dynamic overlapping generations settings, studying not only intragenerational but also intergenerational aspects, including old-young dependency ratios and skilled-unskilled conflicts. Finally, they examine overall gains from or costs of migration in both host and source countries and the race to the bottom argument of tax competition between states in the presence of free migration.

The decline of the welfare state 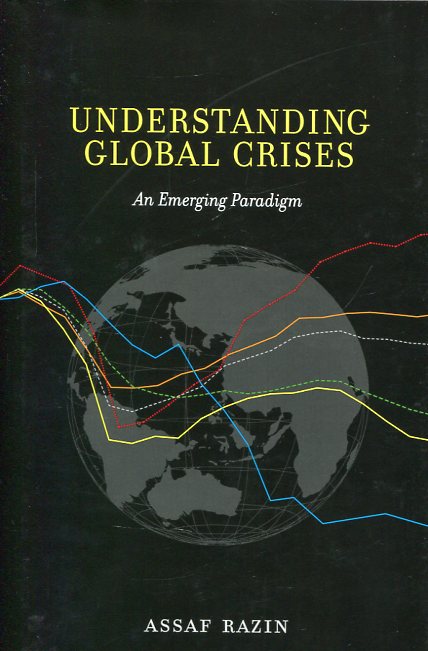 The decline of the welfare state