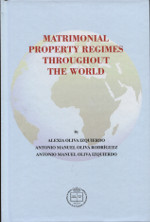 Matrimonial property regimes throughout the world

Matrimonial Property Regimes of the World comprises an up to date, detailed and complete version of each matrimonial regime that exists worldwide. These are analysed on a country-by-country basis and, whenever relevant, with reference to the specific matrimonial property regimes of the corresponding autonomous regions, provinces or federated states, if they feature any particulars on the matter within their political and administrative structures.
There are therefore many specifics covered since the descriptions feature not only the first statutory regime of each of the 194 independent countries in the world, but also the other systems existing therein, such as optional or second statutory supplementary regimes.
The book also covers other relevant matters, including details about the political and constitutional regime of each country, characteristics of assets, liabilities and powers of management of property which is subject to a matrimonial regime, changes to the regime, grounds for its dissolution and the method of liquidation. Lastly, each country’s review concludes with a list of bibliographical resources to which the reader may refer for an in-depth review of the matter.
This book has a clear commitment to universality, not only because of its rigorous and detailed analysis of the matrimonial regimes of the countries under review, but also because it presents the most updated and complete analysis of the matter, of indisputable practical value. In a world with an increasing movement of persons and capital, the detailed information about matrimonial regimes provided in this work would be of enormous use in the field of Private International Law 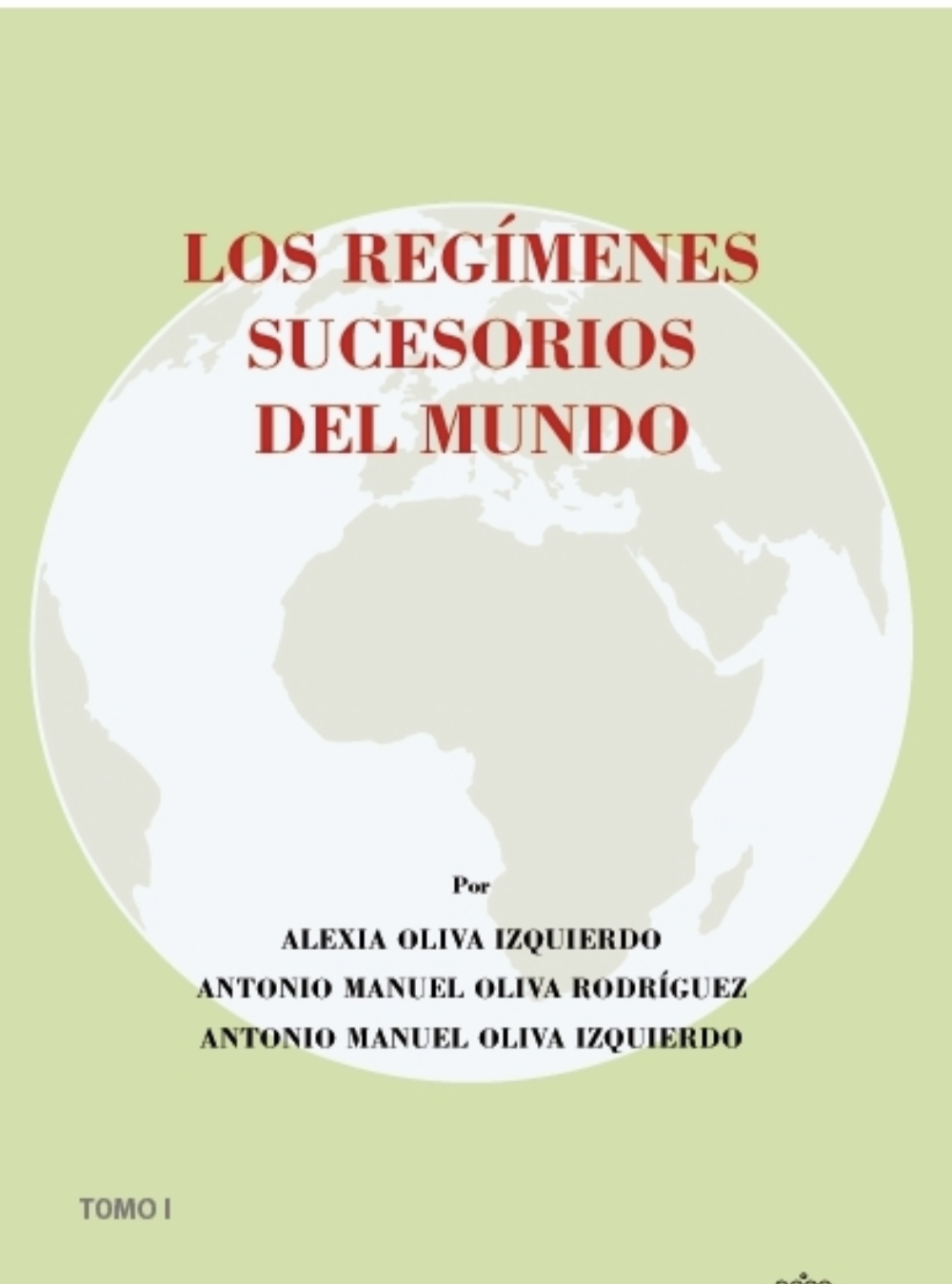 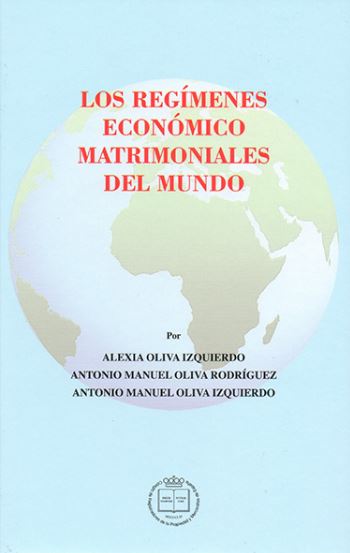 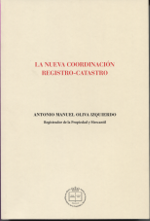