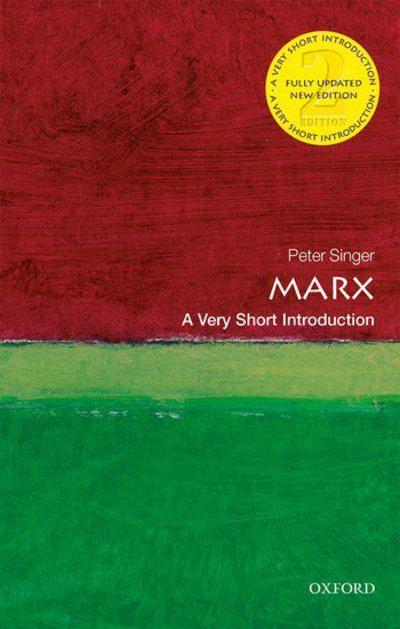 Karl Marx is one of the most influential philosophers of all time, whose theories have shaped and directed political, economic, and social thought for 150 years. Considering Marx's life and impact, renowned philosopher Peter Singer identifies the central vision that unifies Marx's thought, enabling us to grasp Marx's views as a whole. Presenting Marx as a philosopher primarily concerned with human freedom, rather than as an economist or a social scientist, Singer explains Marx's key ideas on alienation, historical materialism, and the economic theory of Capital, in plain English. In this new edition, Singer explores whether Marx remains relevant to the twenty first century, and if so, how. Does the fact that eight billionaires now own as much as the bottom half of the world's population give support to Marxist thinking? Does the ease with which conservative politicians can win over working class voters by appealing to nationalism undermines Marx's view of class struggle and the inevitability of victory for the proletariat? Singer ponders key questions such as these, and also discusses the place of the internet as a 'productive force' when analysed in Marxist theory. He concludes with an assessment of Marx's legacy, asking if there is any realistic prospect of replacing capitalism with a better system of production and distribution in the twenty first century. 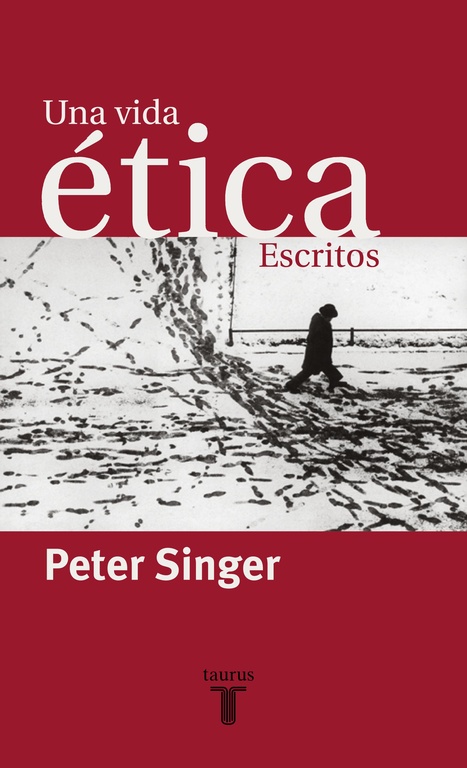 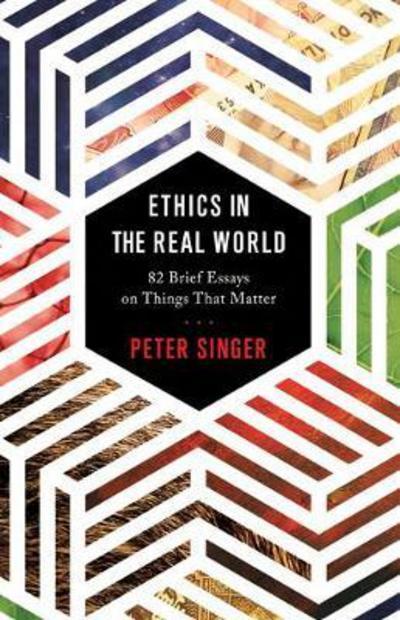 Ethics in the Real World