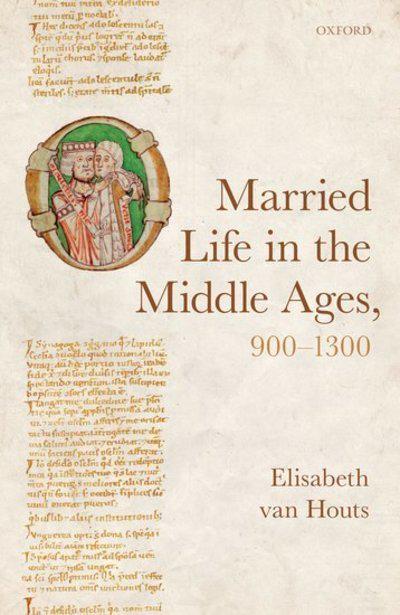 Married Life in the Middle Ages, 900-1300 contains an analysis of the experience of married life by men and women in Christian medieval Europe, c. 900-1300. The study focusses on the social and emotional life of the married couple rather than on the institutional history of marriage, breaking it into three parts: Getting Married - the process of getting married and wedding celebrations; Married Life - the married life of lay couples and clergy, their sexuality, and any remarriage; and Alternative Living - which explores concubinage and polygyny, as well as the single life in contrast to monogamous sexual unions. In this volume, van Houts deals with four central themes. First, the tension between patriarchal family strategies and the individual family member's freedom of choice to marry and, if so, to what partner; second, the role played by the married priesthood in their quest to have individual agency and self-determination accepted in their own lives in the face of the growing imposition of clerical celibacy; third, the role played by women in helping society accept some degree of gender equality and self-determination to marry and in shaping the norms for married life incorporating these principles; fourth, the role played by emotion in the establishment of marriage and in married life at a time when sexual and spiritual love feature prominently in medieval literature. 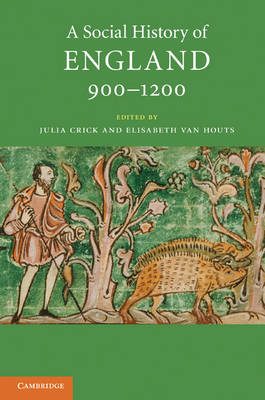