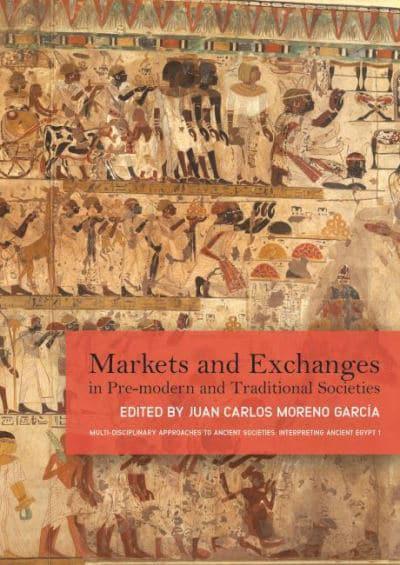 Markets emerge in recent historical research as important spheres of economic interaction in ancient societies. In the case of ancient Egypt, traditional models imagined an all-encompassing centralized, bureaucratic economy that left practically no place for market transactions, as many surviving documents only described the activities of the royal palace and of huge institutions, mainly temples. Yet scattered references in the sources reveal that markets and traders were crucial actors in the economic life of ancient Egypt. In this perspective, this volume aims to discuss the role of markets, traders and economic interaction (not necessarily organized through markets) and the use of "money" (metals, valuable commodities) in pre-modern societies, based on archaeological, anthropological and historical evidence. Furthermore, it intends to integrate different perspectives about the social organization of transactions and exchanges and the different forms taken by markets, from meeting places where exchanges operated under ritualized procedures and conventions, to markets in which profit-seeking activities were marginal in respect with other practices that stressed, on the contrary, community collaboration. The book also deals with social forms of pre-modern exchanges in which trust and ethnic solidarity guaranteed the validity of commercial operations in the absence of formal codes of laws or accepted authorities over long distances (trade diasporas, guilds, etc.). Finally, the volume analyzes a critical aspect of small-scale trade and markets, such as the commercialization of agricultural household production and its impact on the peasant economic strategies. In all, the book covers a diversity of topics in which recent research in the fields of economic sociology, archaeology, anthropology, economics and history proves invaluable in order to analyze the role of Egyptian trade in a broader perspective, as well as to suggest new venues of comparative research, theoretical reflection and dialogue between Egyptology and social sciences. 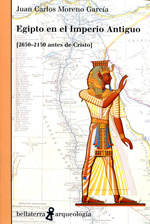 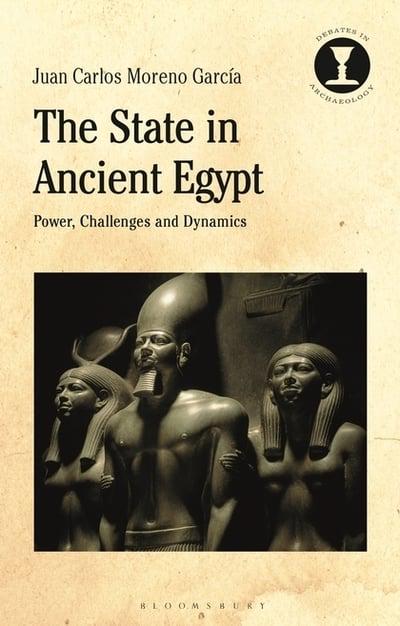 The State in Ancient Egypt