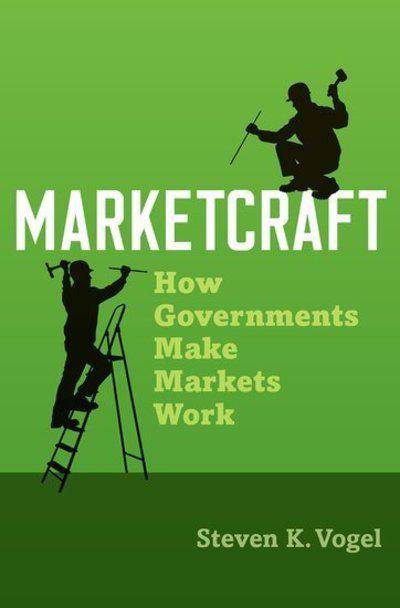 Modern-day markets do not arise spontaneously or evolve naturally. Rather they are crafted by individuals, firms, and most of all, by governments. Thus "marketcraft" represents a core function of government comparable to statecraft and requires considerable artistry to govern markets effectively. Just as real-world statecraft can be masterful or muddled, so it is with marketcraft. In Marketcraft, Steven Vogel builds his argument upon the recognition that all markets are crafted then systematically explores the implications for analysis and policy. In modern societies, there is no such thing as a free market. Markets are institutions, and contemporary markets are all heavily regulated. The "free market revolution" that began in the 1980s did not see a deregulation of markets, but rather a re-regulation. Vogel looks at a wide range of policy issues to support this concept, focusing in particular on the US and Japan. He examines how the US, the "freest" market economy, is actually among the most heavily regulated advanced economies, while Japan's effort to liberalize its economy counterintuitively expanded the government's role in practice. Marketcraft demonstrates that market institutions need government to function, and in increasingly complex economies, governance itself must feature equally complex policy tools if it is to meet the task. In our era-and despite what anti-government ideologues contend-governmental officials, regardless of party affiliation, should be trained in marketcraft just as much as in statecraft. 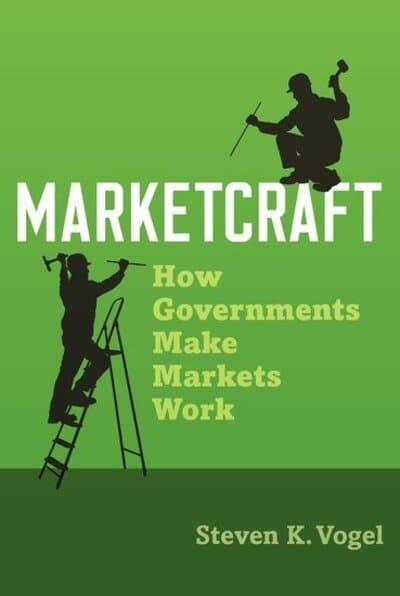