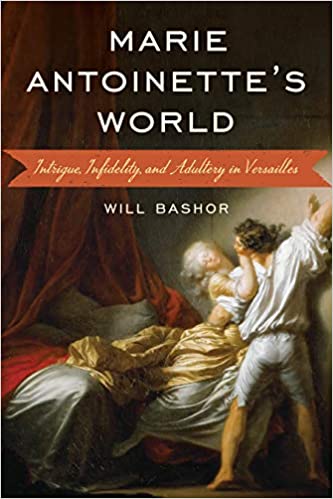 This riveting book explores the little-known intimate life of Marie Antoinette and her milieu in a world filled with intrigue, infidelity, adultery, and sexually transmitted diseases. Will Bashor reveals the intrigue and debauchery of the Bourbon kings from Louis XIII to Louis XV, which were closely intertwined with the expansion of Versailles from a simple hunting lodge to a luxurious and intricately ordered palace. It soon became a retreat for scandalous conspiracies and rendezvous—all hidden from the public eye. When Marie Antoinette arrived, she was quickly drawn into a true viper's nest, encouraged by her imprudent entourage. Bashor shows that her often thoughtless, fantasy-driven, and notorious antics were inevitable given her family history and the alluring influences that surrounded her. Marie Antoinette's frivolous and flamboyant lifestyle prompted a torrent of scathing pamphlets, and Bashor scrutinizes the queen's world to discover what was false, what was possible, and what, although shocking, was most probably true.

Readers will be fascinated by this glimpse behind the decorative screens to learn the secret language of the queen’s fan and explore the dark passageways and staircases of endless intrigue at Versailles.

6 Fans and the Art of Seduction

10 Charlot and Toinette’s Love Affairs: A Play Stolen from V——

12 Description of the Royal Menagerie of Living Animals

13 Filth, Sex, and Erotica in Magnificence

14 Maladies Vénériennes at the Court of Versailles

15 Maladies Vénériennes and the Unthinkable

16 Cancer Rising and Sun in Scorpio 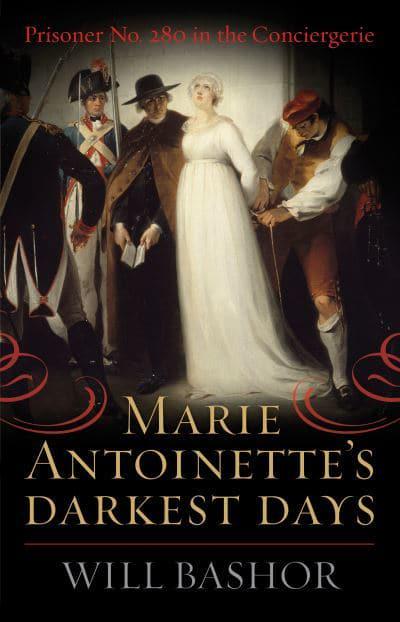 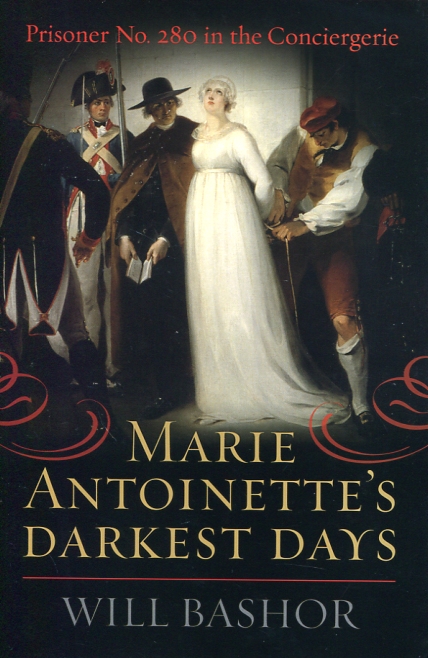