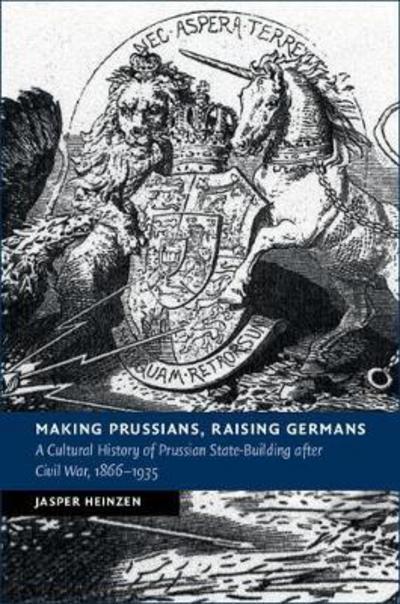 Reframing the German War of 1866 as a civil war, Making Prussians, Raising Germans offers a new understanding of critical aspects of Prussian state-building and German nation-building in the nineteenth century, and investigates the long-term ramifications of civil war in emerging nations. Drawing transnational comparisons with Switzerland, Italy and the United States, it asks why compatriots were driven to take up arms against each other and what the underlying conflicts reveal about the course of German state-building. By addressing key areas of patriotic activity such as the military, cultural memory, the media, the mass education system, female charity and political culture, this book elucidates the ways in which political violence was either contained in or expressed through centre-periphery interactions. Although the culmination of Prusso-German state-building in the Nazi dictatorship represented an exceptionally destructive outcome, the solutions developed previously established Prussian-led Germany as one of the most successful states in recovering from civil war.