At the heart of the Castilian plateau, far from the coastal towns and ports of Spain, sits the great city of Madrid. Perched some 2,200 feet above the distant sea, it is at once the loftiest and also the most enigmatic of Europe's capitals: hard to decipher for the Spanish and for foreigners alike. Its intense character and the abrupt manner and hectic lifestyle of the Madrilenos can make even other Spaniards feel exhausted. Yet, Madrid has a rich historical and cultural life which attracts almost 8 million visitors per year, drawn to its beautiful palaces and churches, the magnificent collections of the Prado and everywhere the echoes of a faded empire. Despite its ancient origins, Madrid feels like a modern, youthful city. But the legacy of Madrid's 'golden age' - the Spanish colonies from the Andes to the Philippines from which the city derived such wealth - remains evident in the extravagant Baroque facades of the old city. Jules Stewart here provides an insider's account of Madrid and unveils the history and culture of one of Europe's most fascinating, but least-understood cities. 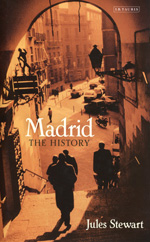 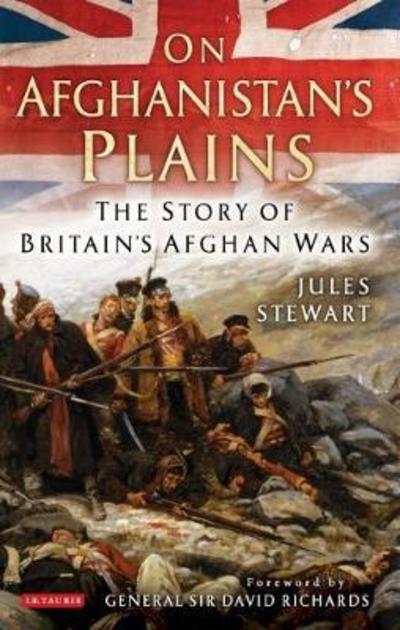