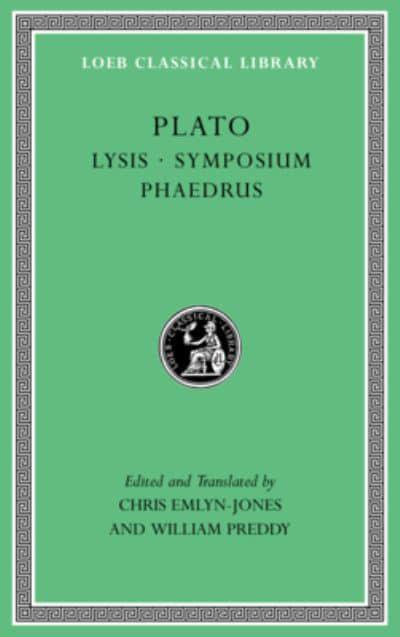 Plato of Athens, who laid the foundations of the Western philosophical tradition and in range and depth ranks among its greatest practitioners, was born to a prosperous and politically active family circa 427 BC. In early life an admirer of Socrates, Plato later founded the first institution of higher learning in the West, the Academy, among whose many notable alumni was Aristotle. Traditionally ascribed to Plato are thirty-five dialogues developing Socrates' dialectic method and composed with great stylistic virtuosity, together with the Apology and thirteen letters.

The three works in this volume, though written at different stages of Plato's career, are set toward the end of Socrates' life (from 416) and explore the relationship between two people known as love (eros) or friendship (philia). In Lysis, Socrates meets two young men exercising in a wrestling school during a religious festival. In Symposium, Socrates attends a drinking party along with several accomplished friends to celebrate the young tragedian Agathon's victory in the Lenaia festival of 416: the topic of conversation is love. And in Phaedrus, Socrates and his eponymous interlocutor escape the midsummer heat of the city to the banks of the river Ilissus, where speeches by both on the subject of love lead to a critical discussion of the current state of the theory and practice of rhetoric.

This edition, which replaces the original Loeb editions by Sir Walter R. M. Lamb and by Harold North Fowler, offers text, translation, and annotation that are fully current with modern scholarship.

Edited and translated by Chris Emilyn-Jones and William Preddy. 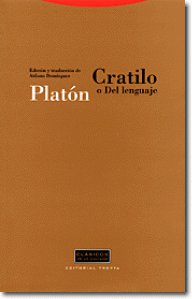 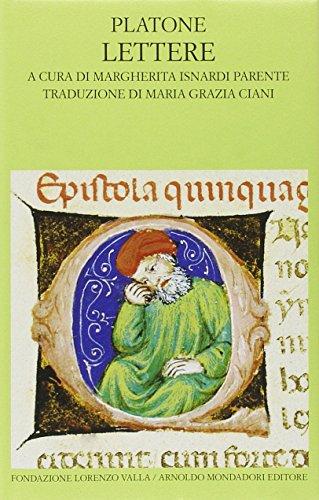