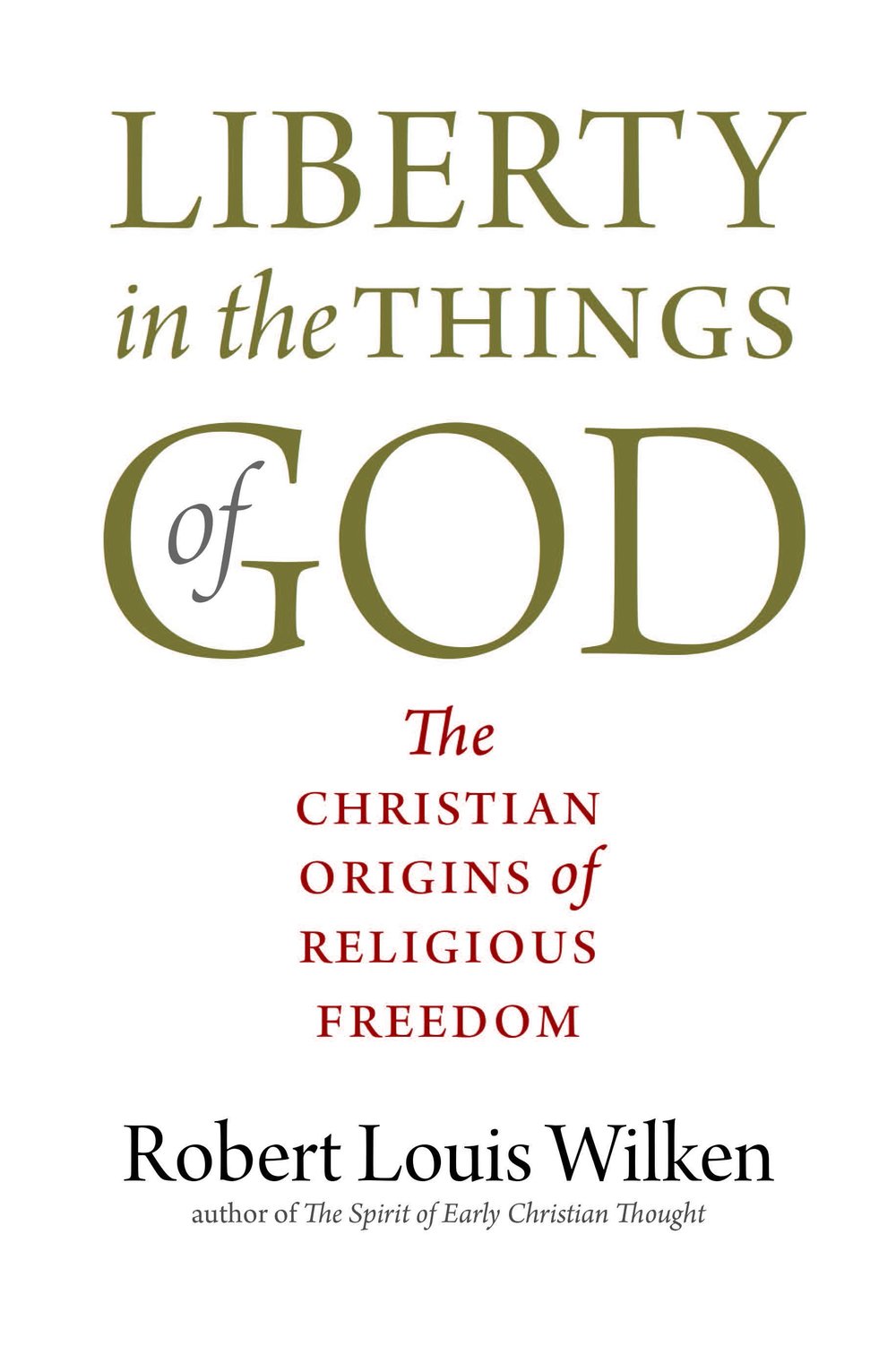 In the ancient world Christian apologists wrote in defense of their right to practice their faith in the cities of the Roman Empire. They argued that religious faith is an inward disposition of the mind and heart and cannot be coerced by external force, laying a foundation on which later generations would build.

Chronicling the history of the struggle for religious freedom from the early Christian movement through the seventeenth century, Robert Louis Wilken shows that the origins of religious freedom and liberty of conscience are religious, not political, in origin. They took form before the Enlightenment through the labors of men and women of faith who believed there could be no justice in society without liberty in the things of God. This provocative book, drawing on writings from the early Church as well as the sixteenth and seventeenth centuries, reminds us of how “the meditations of the past were fitted to affairs of a later day.”