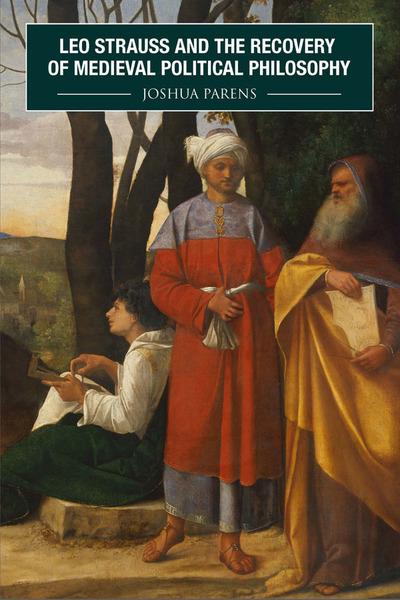 Leo Strauss and the recovery of medieval political philosophy

Leo Strauss is known primarily for reviving classical political philosophy. Strauss recovered that great tradition of thought largely lost to the West by beginning his study of classical thought with its teaching on politics rather than its metaphysics. What brought Strauss to this way of reading the classics, however, was a discovery he made as a young political scientist studying the obscure texts of Islamic and Jewish medieval political thought.

Joshua Parens is professor of philosophy and politics and dean of the Braniff Graduate School at the University of Dallas.