Legal traditions of the world

Legal Traditions of the World places national laws in the broader context of major legal traditions, those of chthonic (or indigenous) law, talmudic law, civil law, islamic law, common law, hindu law and confucian law. Each tradition is examined in terms of its institutions and substantive law, its founding concepts and methods, its attitude towards the concept of change and its teaching on relations with other traditions and peoples. The concept of legal tradition is explained as non-conflictual in character and compatible with new and inclusive forms of logic. 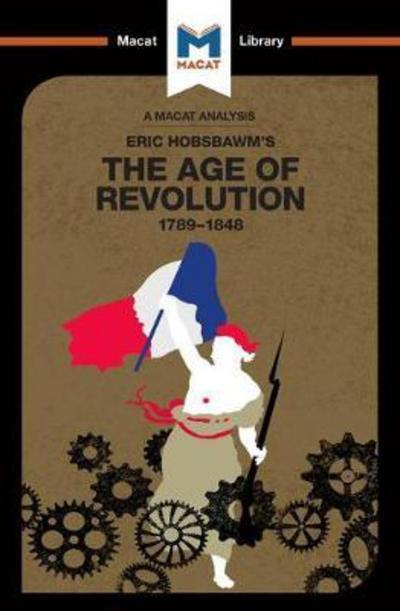