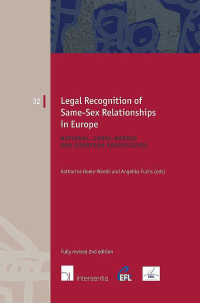 In the last twenty years the legal recognition of same-sex relationships in Europe has undergone significant changes, both on a national and European level. By now, more than half of the Member States of the European Union have introduced legislation on the formalisation of same-sex relationships; most of them have provided for registered partnerships and some allow homosexual couples to enter into marriage. This book provides the reader with an updated overview of registration schemes and same-sex marriages in Europe. It also comments on the legal aspects of same-sex couples and their children, including surrogate motherhood, in different European jurisdictions and addresses cross-border and European issues.

Perspectives for the unification and harmonisation of Family Law in Europe 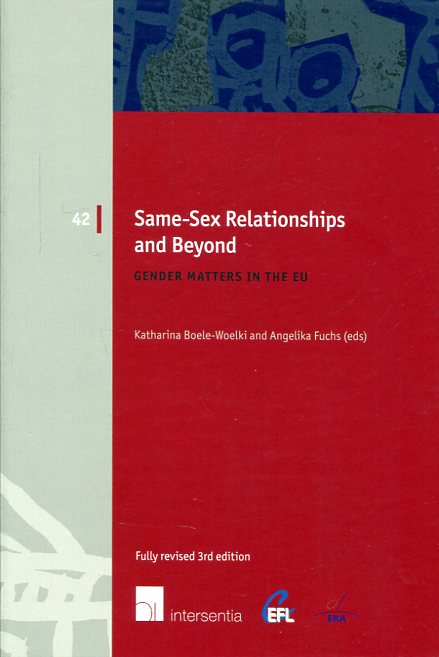 Same-Sex relationships and beyond