Left behind
Latin America and the promise of populism

The political and economic history of Latin America has been marked by great hopes and even greater disappointments. Despite abundant resources - and a history of productivity and wealth - in recent decades the region has fallen further and further behind developed nations, surpassed even by other developing economies in Southeast Asia and elsewhere. In "Left Behind", Sebastian Edwards asks why the nations of Latin America have failed to share in the fruits of globalization and forcefully highlights the dangers of the recent turn to economic populism in the region. He begins by detailing the many ways Latin American governments have stifled economic development over the years through excessive regulation, currency manipulation, and thoroughgoing corruption. He then turns to the neoliberal reforms of the early 1990s, which called for the elimination of deficits, lowering of trade barriers, and privatization of inefficient public enterprises-and which, Edwards argues, held the promise of freeing Latin America from the burdens of the past. Flawed implementation, however, meant the promised gains of globalization were never felt by the mass of citizens, and growing frustration with stalled progress has led to a resurgence of populism, exemplified by the economic policies of Venezuela's Hugo Chavez. But such measures, Edwards warns, are a recipe for disaster; instead, he argues, the way forward for Latin America lies in further market reforms, more honestly pursued and fairly implemented. As the global financial crisis has reminded us, the risks posed by failing economies extend far beyond their national borders. Putting Latin America back on a path toward sustained growth is crucial not just for the region but for the world, and "Left Behind" offers a clear, concise blueprint for the road ahead. 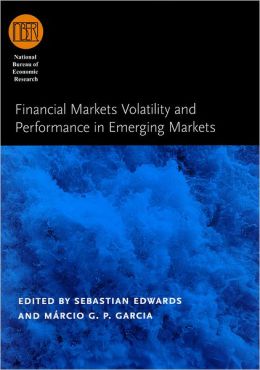 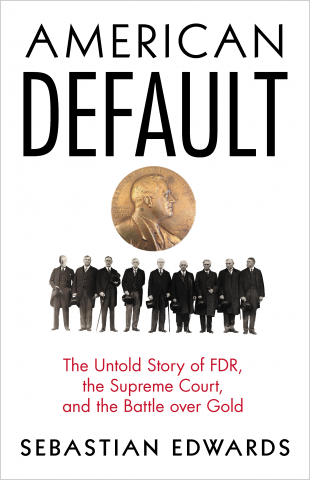