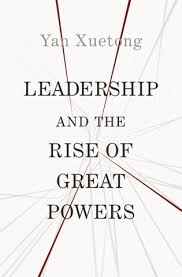 While work in international relations has closely examined the decline of great powers, not much attention has been paid to the question of their rise. The upward trajectory of China is a particularly puzzling case. How has it grown increasingly important in the world arena while lagging behind the United States and its allies across certain sectors? Borrowing ideas of political determinism from ancient Chinese philosophers, Leadership and the Rise of Great Powers explains China’s expanding influence by presenting a moral-realist theory that attributes the rise and fall of nations to political leadership. Yan Xuetong shows that the stronger a rising state’s political leadership, the more likely it is to displace a prevailing state in the international system.

Yan defines political leadership through the lens of morality, specifically the ability of a government to fulfill its domestic responsibility and maintain international strategic credibility. Examining leadership at the personal, national, and international levels, Yan shows how rising states like China transform the international order by reshaping power distribution and norms. Yan also considers the reasons for America’s diminishing international stature even as its economy, education system, military, political institutions, and technology hold steady. The polarization of China and the United States will not result in another Cold War scenario, but their mutual distrust will ultimately drive the world center from Europe to East Asia.

Using the lens of classical Chinese political theory, Leadership and the Rise of Great Powers offers a provocative, alternative perspective on the changing dominance of nations on the global stage. 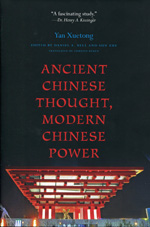 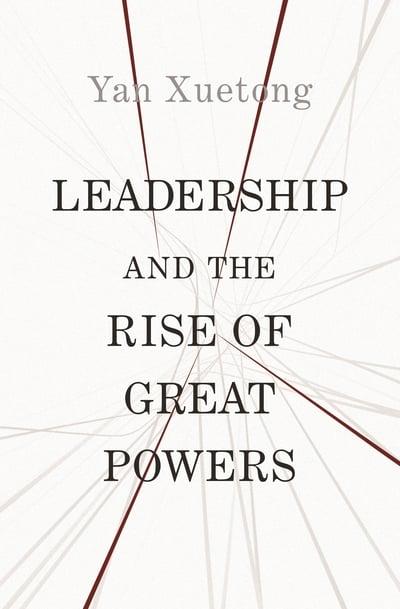