In this reprint of Laws Empire,Ronald Dworkin reflects on the nature of the law, its given authority, its application in democracy, the prominent role of interpretation in judgement, and the relations of lawmakers and lawgivers to the community on whose behalf they pronounce. For that community, Laws Empire provides a judicious and coherent introduction to the place of law in our lives.Previously Published by Harper Collins. Reprinted (1998) by Hart Publishing. 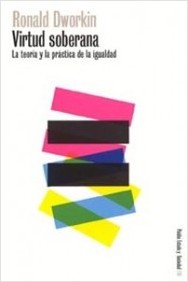 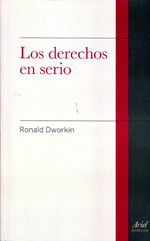