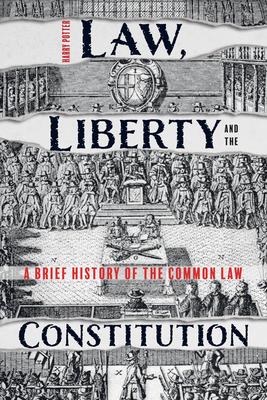 Law, liberty and the Constitution
a brief history of the Common Law

Throughout English history the rule of law and the preservation of liberty have been inseparable, and both are intrinsic to England's constitution. This accessible and entertaining history traces the growth of the law from its beginnings in Anglo-Saxon times to the present day. It shows how the law evolved from a means of ensuring order and limiting feuds to become a supremely sophisticated dispenser of justice and the primary guardian of civil liberties. This development owed much to the English kings and their judiciary, who, in the twelfth century, forged a unified system of law - predating that of any other European country - from almost wholly Anglo-Saxon elements. Yet by the seventeenth century this royal offspring - Oedipus Lex it could be called - was capable of regicide. Since then the law has had a somewhat fractious relationship with that institution upon which the regal mantle of supreme power descended, Parliament.
This book tells the story of the common law not merely by describing major developments but by concentrating on prominent personalities and decisive cases relating to the constitution, criminal jurisprudence, and civil liberties. It investigates the great constitutional conflicts, the rise of advocacy, and curious and important cases relating to slavery, insanity, obscenity, cannibalism, the death penalty, and miscarriages of justice. The book concludes by examining the extension of the law into the prosecution of war criminals and protection of universal human rights and the threats posed by over-reaction to national emergencies and terrorism. Devoid of jargon and replete with good stories, Law, Liberty and the Constitution represents a new approach to the telling of legal history and will be of interest to anyone wishing to know more about the common law - the spinal cord of the English body politic.

Harry Potter is a former fellow of Selwyn College, Cambridge and a practising barrister specialising in criminal defence. He has authored books on the death penalty and Scottish history and wrote and presented an award-winning series on the history of the common law for the BBC 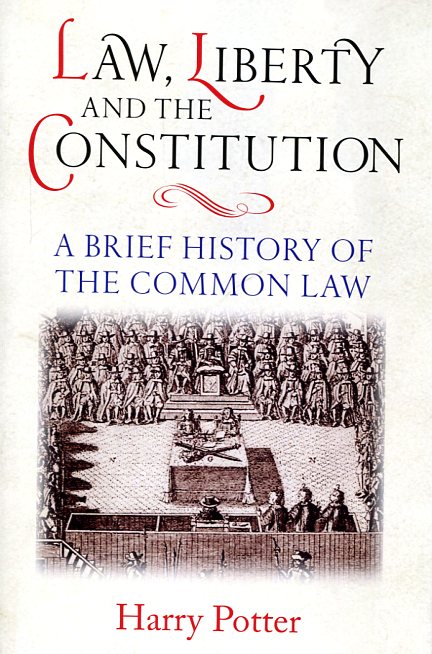 Law, liberty and the Constitution