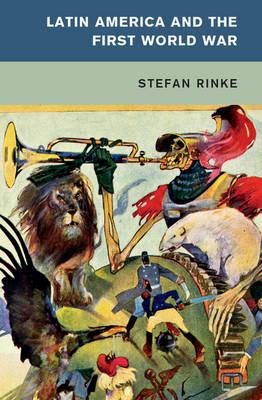 Using a broad variety of textual and visual sources, Latin America and the First World War goes beyond traditional diplomatic history and analyzes the global dimension of the history of the Great War. Filling a significant gap in transnational histories of the war, Stefan Rinke addresses political, social, and economic aspects as well as the cultural impact of the war on Latin America and vice versa. Rinke's meticulous research is based on sources from the nineteen independent states of the entire subcontinent and promises to be the most comprehensive examination to date of Latin America before, during, and immediately after the war. 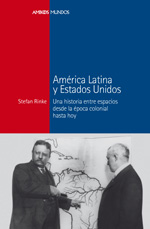 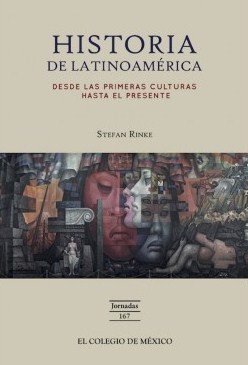 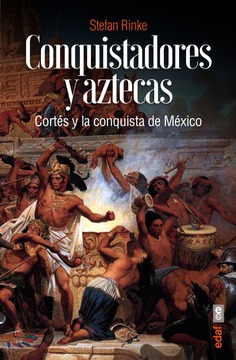