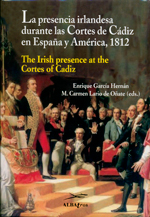 The Peninsular War against Napoleon brought about a decisive change for the Irish communities in Spain, as the campaigns against Bonaparte unleashed a wide-ranging debate about the nature of Spanish nationhood and freedom which in turn inevitably led to questions being asked of the allegiance and identity of the Irish communities in the country. By 1812 the terms of debate had shifted and taken on a new dimension: one of the pivotal questions was whether the Irish felt loyalty to Spain and to the Spanish nation, or whether their allegiance was, more prosaically, to the royal family and to the aristocrats whose patronage had been decisive in expanding ther influence under the ancient regime. The theatre in which these ideas and debates would be most thoroughly tested and played out was the famous Cortes of Cadiz held in 1812. Among the deputies there were four whose Irish ancestry was matched by an unmistakable enthusiasm for liberal political ideas, although the stance or outlook of each of these figures must be differentiated and studied for its shades of nuance and emphasis. This was especially true for those who were linked in some way to the revolutionary events in America.

This volume brings together a group of international scholars who provide an in-depth study of the major Irish protagonists at Cadiz. It is divided into three themes: Politics, Religion and War. The aim is to bring into focus a number of figures of Irish origin who played a role in the dynamic political and military debates which culminated in the Spanish Constitution of 1812. 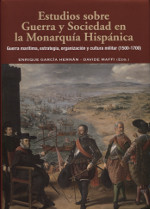 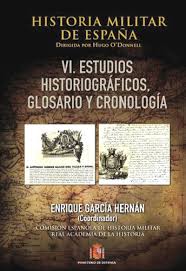 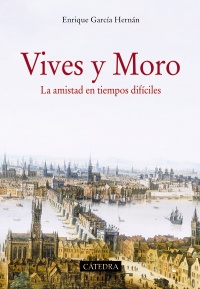