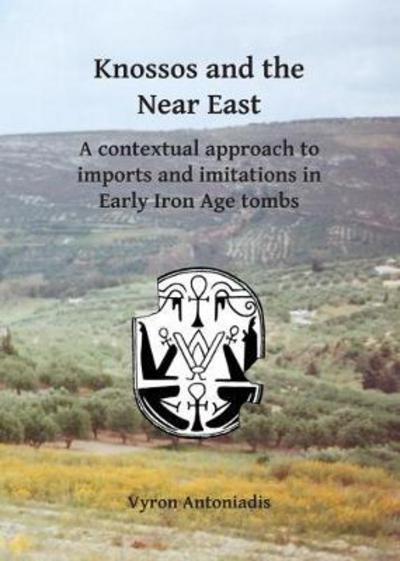 In this book, Dr Vyron Antoniadis presents a contextual study of the Near Eastern imports which reached Crete during the Early Iron Age and were deposited in the Knossian tombs. Cyprus, Phoenicia, North Syria and Egypt are the places of origin of these imports. Knossian workshops produced close or freer imitations of these objects. The present study reveals the ways in which imported commodities were used to create or enhance social identity in the Knossian context. The author explores the reasons that made Knossians deposit imported objects in their graves as well as investigates whether specific groups could control not only the access to these objects but also the production of their imitations. Dr Antoniadis argues that the extensive use of locally produced imitations alongside authentic imports in burial rituals and contexts indicates that Knossians treated both imports and imitations as items of the same symbolic and economic value.