For nearly a century, Karl Marx has been imprisoned by "isms", misinterpreted through the writings of Engels and the totalitarian aspirations of Lenin and Stalin. Challenging this antiquated portrait, Jonathan Sperber demonstrates that Marx had more in common with Robespierre than with twentieth-century Communists. Using the recently opened complete Marx and Engels database, Sperber juxtaposes the private man against the public agitator who helped foment the 1848-49 Revolution and whose incendiary books inflamed the dissident world of Europe. Sperber not only animates Marx's personal life but also presents Marx's story against a backdrop of contemporaries. Like Peter Gay's Freud and Ian Kershaw's Hitler, Karl Marx becomes the defining portrait of a towering historical figure. 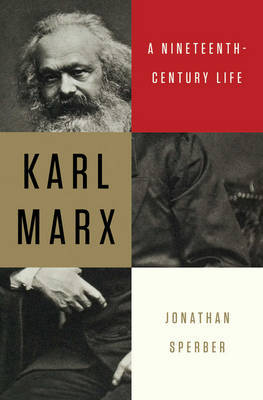 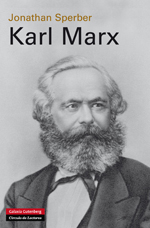