This book examines the international law of jurisdiction, focusing on the areas of law where jurisdiction is most contentious: criminal, antitrust, securities, discovery, and international humanitarian and human rights law. Since F.A. Mann's work in the 1980s, no analytical overview has been attempted of this crucial topic in international law: prescribing the admissible geographical reach of a State's laws. The need for such an overview has grown more pressing in recent years as the traditional framework of the law of jurisdiction, grounded in the principles of sovereignty and territoriality, has been undermined by piecemeal developments. Antitrust jurisdiction is heading in new directions, influenced by law and economics approaches; new EC rules are reshaping jurisdiction in securities law; the U.S. is arguably overreaching in the field of corporate governance law; and the universality principle has gained ground in European criminal law and U.S. tort law. Such developments have given rise to conflicts over competency that struggle to be resolved within traditional jurisdiction theory.This study proposes an innovative approach that departs from the classical solutions and advocates a general principle of international subsidiary jurisdiction. Under the new proposed rule, States would be entitled, and at times even obliged, to exercise subsidiary jurisdiction over internationally relevant situations, in the interest of the international community, if the State having primary jurisdiction fails to assume its responsibility. 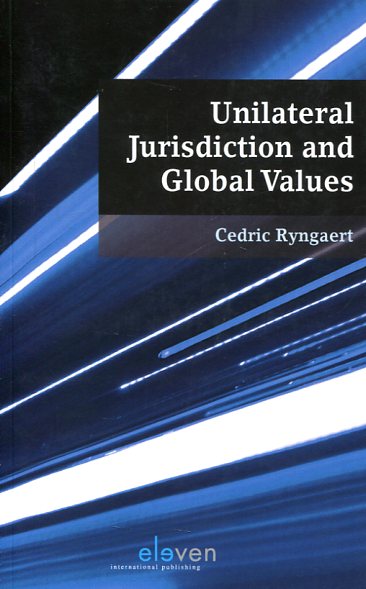