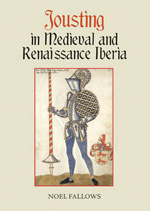 Jousting in medieval and renaissance Iberia

Jousting was for some 500 years the major spectator sport in western Europe. And yet, despite its enormous popularity in the Middle Ages and the Renaissance, very little is known about its practicalities. How was the score determined and kept? How and why did jousting armour evolve, how effective was it, and how did it differ from the field armour worn by knights in battle? What constituted technical virtuosity in the lists? And why did jousting die out? This book uses previously untapped Iberian source material to provide answers to such questions. It focuses on three jousting manuals, written by practising champions at the time: Ponc de Menaguerra's Lo Cavaller ('The Knight', 1493); Juan Quijada de Reayo's Doctrina del arte de la cavalleria ('Doctrine of the Art of Chivalry', 1548); and Luis Zapata's Del Justador ('On the Jouster', c.1589-93). As well as editions, with the first English translation, of these important texts, it includes introductions and an analytical study; there are also chapters on the arms and armour of the joust. Nearly 200 colour and black-and-white illustrations, many never previously published, illuminate the sometimes complex technical terminology of these authors, and provide further evidence of how weapons and armour were actually used. Noel Fallows is Professor of Spanish and Associate Dean, University of Georgia. 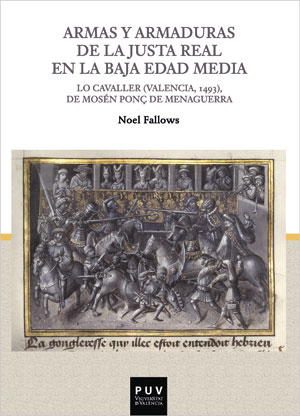