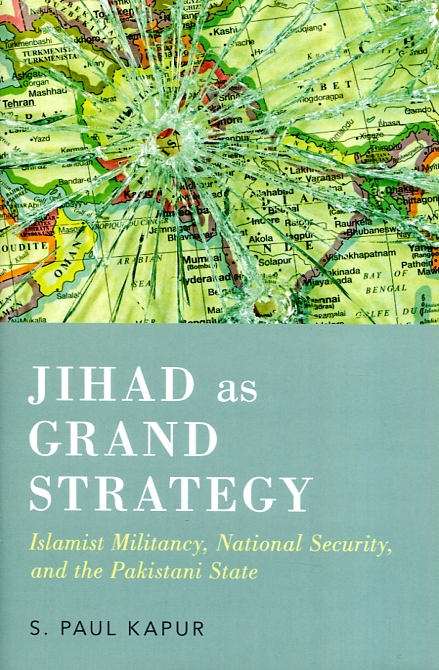 Islamist militants based in Pakistan have played a major role in terrorism around the world and pose a significant threat to regional and international security. Although the Pakistan-militant connection has received widespread attention only in recent years, it is not a new phenomenon. Pakistan has, since its inception in the wake of World War II, used Islamist militants to wage jihad in order to compensate for severe political and material weakness. This use of militancy has become so important that it is now a central component of Pakistani grand strategy; supporting jihad is one of the principal means by which the Pakistani state seeks to produce security for itself. Contrary to conventional wisdom, the strategy has not been wholly disastrous.

It has achieved important domestic and international successes, enabling Pakistan to confront stronger adversaries and shape its strategic environment without the costs and risks of direct combat, and to help promote internal cohesion to compensate for its weak domestic political foundations. Recently, however, these successes of Pakistan's militant strategy have given way to serious problems. The militant organizations that Pakistan nurtured over the decades are increasingly exceeding its control; continued support for jihad diverts scarce resources from pressing domestic projects, impeding the country's internal development; and the militant campaign's repeated provocations have led India to adopt a more aggressive conventional military posture.

As Paul Kapur shows in Jihad as Grand Strategy, these developments significantly undermine Pakistani interests, threatening to leave it less politically cohesive and externally secure than it was before. Thus, despite its past benefits, the strategy has outlived its utility, and Pakistan will have to abandon it in order to avoid catastrophe. This will require not simply a change of policy, but a thoroughgoing reconceptualization of the Pakistani state.