The year 2006 marked the two hundredth anniversary of John Stuart Mill's birth. Though his philosophical reputation has varied greatly, it is now clear that Mill ranks among the most influential modern political thinkers. Despite his enduring influence, the breadth and complexity of Mill's political thought is often underappreciated. While his writings remain a touchstone for debates over liberty and liberalism, many other important dimensions of his political philosophy have until recently been ignored. This book aims to correct such neglect, by illustrating the breadth and depth of Mill's political writings, by drawing together a collection of essays whose authors explore underappreciated elements of Mill's political philosophy. The book shows how Mill's thinking remains pertinent to our own political life in three broad areas - democratic institutions and culture, liberalism, and international politics - and offers a critical reassessment of Mill's political philosophy in light of recent political developments and transformations. 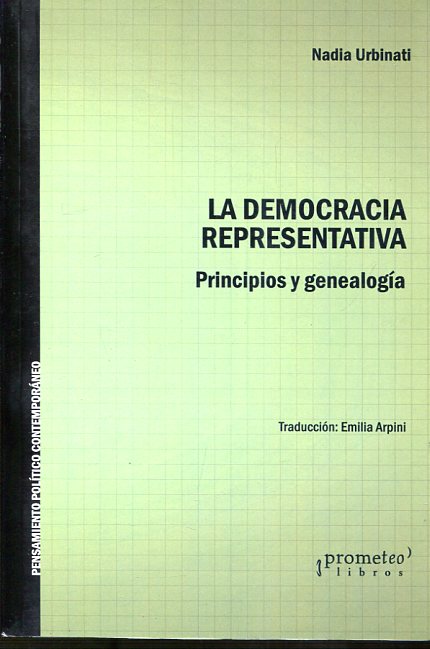 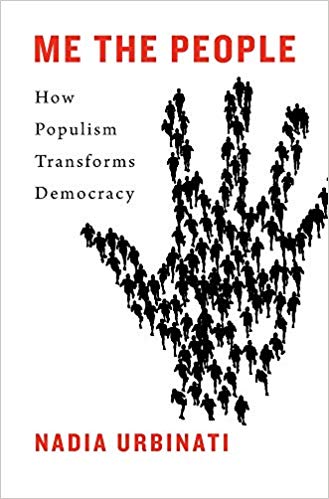