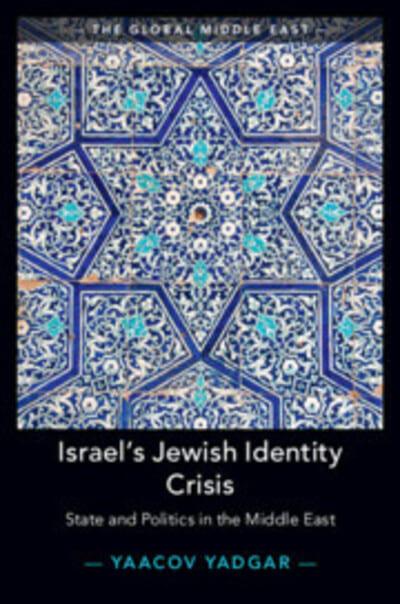 An important and topical contribution to the field of Middle East studies, this innovative, provocative, and timely study tackles head-on the main assumptions of the foundation of Israel as a Jewish state. Theoretically sophisticated and empirically rich, Yaacov Yadgar provides a novel analysis of the interplay between Israeli nationalism and Jewish tradition, arriving at a fresh understanding of the Israeli-Palestinian conflict through its focus on internal questions about Israeli identity. By critiquing and transcending the current discourse on religion and politics in Israel, this study brings to an international audience debates within Israel that have been previously inaccessible to non-Hebrew speaking academics. Featuring discussions on Israeli jurisprudence, nation-state law, and rabbinic courts, Israel's Jewish Identity Crisis will have far-reaching implications, not only within the state of Israel but on politics, society and culture beyond its borders.