Is the EU Doomed?

The European Union is in crisis. Crippled by economic problems, political brinkmanship, and institutional rigidity, the EU faces an increasingly uncertain future. In this compelling essay, leading scholar of European politics, Jan Zielonka argues that although the EU will only survive in modest form - deprived of many real powers - Europe as an integrated entity will grow stronger. Integration, he contends, will continue apace because of European states' profound economic interdependence, historic ties and the need for political pragmatism. A revitalized Europe led by major cities, regions and powerful NGOs will emerge in which a new type of continental solidarity can flourish. The EU may well be doomed, but Europe certainly is not. 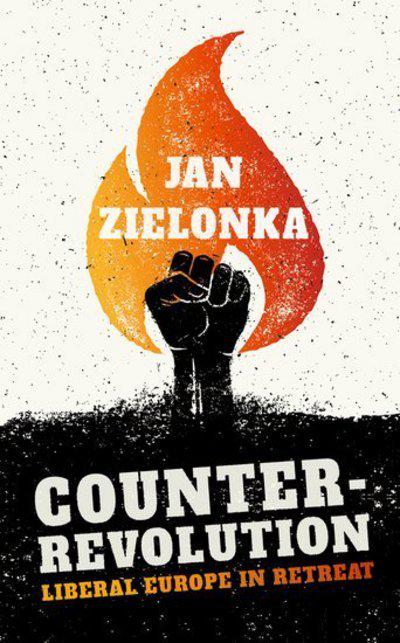