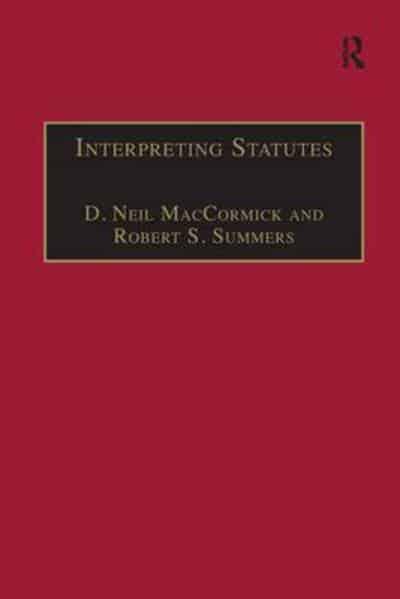 This book is a work of outstanding importance for scholars of comparative law and jurisprudence and for lawyers engaged in EC law or other international forms of practice. It reviews, compares and analyses the practice of interpretation in nine countries representing Europe as well as the US and Argentina in common and civil law; it also explores implications for general theories of interpretation and of justification. Its authors, who include Aulis Aarnio, Robert Alexy, Ralf Dreier, Enrique Zuleta-Puceiro, Michel Troper, Christophe Grzegorczyk, Jean-Louis Gardes, Enrico Pattaro, Michele Taruffo, Massimo La Torre, Jerry Wroblewski, Alexsander Peczenik, Gunnar Bergholtz and Zenon Bankowski, as well as editors Robert S. Summers and D. Neil MacCormick, constitute an international team of great distinction; they have worked on this project for over seven years. 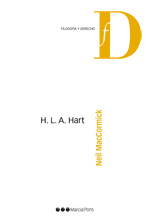 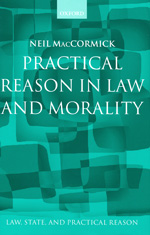 Practical reason in law and morality

Rhetoric and the rule of Law 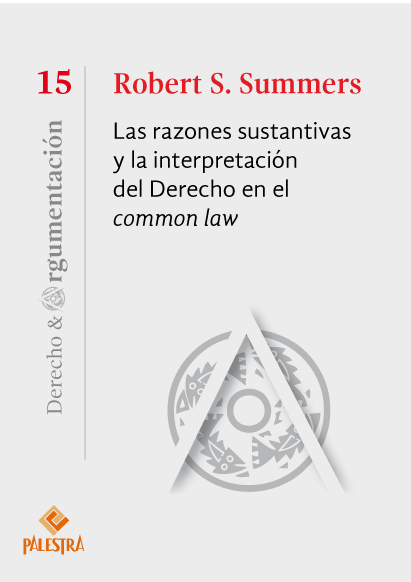 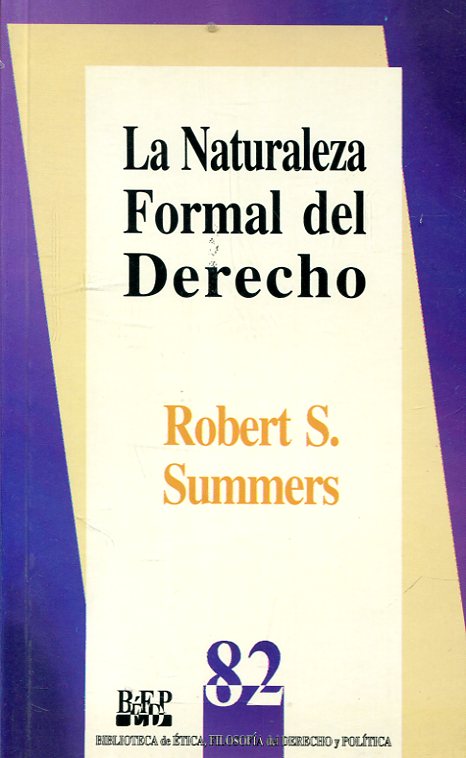 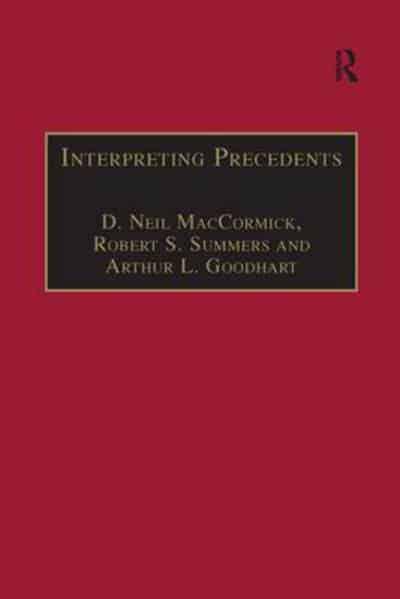