While only two percent of Colombia's population identifies themselves as indigenous, that figure belies the significance of the country's indigenous movement. More than a quarter of the Colombian national territory belongs to indigenous groups, and eighty percent of the country's mineral resources are located in native-owned lands. In this innovative ethnography, Joanne Rappaport draws on research she has conducted in Colombia over the past decade--and particularly on her collaborations with activists--to explore the country's multifaceted indigenous movement, which, after almost 35 years, continues to press for rights to live as indigenous people in a pluralistic society that recognizes them as citizens. Focusing on the intellectuals involved in the movement, Rappaport traces the development of a distinctly indigenous modernity in Latin America--one that defies common stereotypes of separatism or a romantic return to the past. This emerging form of modernity is characterized by interethnic communication and the reframing of selectively appropriated western research methodologies within indigenous philosophical frameworks. Intercultural Utopias centres on southwestern Colombia's Cauca region, a culturally and linguistically heterogeneous area well known for its history of indigenous mobilization and its pluralist approach to ethnic politics. Rappaport interweaves the stories of individuals with an analysis of the history of the Regional Indigenous Council of Cauca (CRIC) and other indigenous organizations. She presents insights into the movement and the intercultural relationships that characterize it from the varying perspectives of regional indigenous activists, non- indigenous urban intellectuals dedicated to the fight for indigenous rights, anthropologists, local teachers, shamans, and native politicians. Joanne Rappaport is Professor of Spanish at Georgetown University. She is the author of The Politics of Memory: Native Historical Interpretation in the Colombi 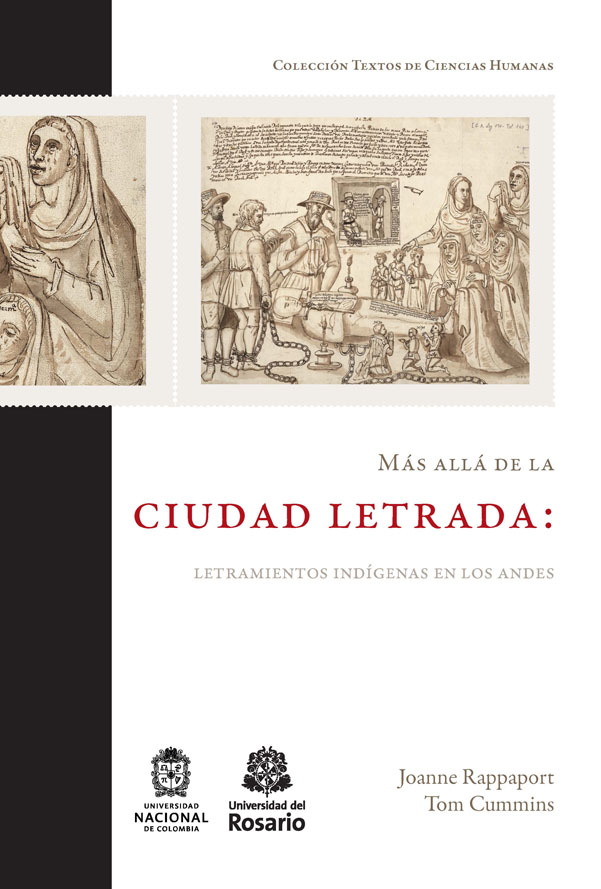