Innovation and its discontents
how our broken patent system is endangering innovation and progress, and what to do about it

The United States patent system has become sand rather than lubricant in the wheels of American progress. Such is the premise behind this provocative and timely book by two of the nation's leading experts on patents and economic innovation. "Innovation and Its Discontents" tells the story of how recent changes in patenting - an institutional process that was created to nurture innovation - have wreaked havoc on innovators, businesses, and economic productivity. Jaffe and Lerner, who have spent the past two decades studying the patent system, show how legal changes initiated in the 1980s converted the system from a stimulator of innovation to a creator of litigation and uncertainty that threatens the innovation process itself. In one telling vignette, Jaffe and Lerner cite a patent litigation campaign brought by a a semi- conductor chip designer that claims control of an entire category of computer memory chips. The firm's claims are based on a modest 15-year old invention, whose scope and influenced were broadened by secretly manipulating an industry-wide cooperative standard-setting body. Such cases are largely the result of two changes in the patent climate, Jaffe and Lerner contend. First, new laws have made it easier for businesses and inventors to secure patents on products of all kinds, and second, the laws have tilted the table to favor patent holders, no matter how tenuous their claims. After analyzing the economic incentives created by the current policies, Jaffe and Lerner suggest a three-pronged solution for restoring the patent system: create incentives to motivate parties who have information about the novelty of a patent; provide multiple levels of patent review; and replace juries with judges and special masters to preside over certain aspects of infringement cases. Well- argued and engagingly written, "Innovation and Its Discontents" offers a fresh approach for enhancing both the nation's creativity and its economic growth.

Innovation and its discontents

Innovation and its discontents 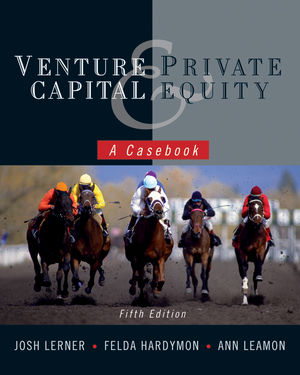