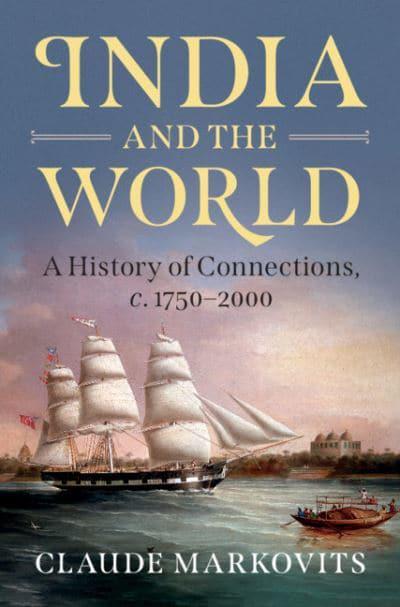 In this pioneering history of modern India, Claude Markovits offers a new interpretation of events of world importance, focusing on the multiplicity of connections between India and the world. Beginning with an examination of India's evolving role in the world economy, he deals successively with the movement of people out of and into India, the role played by Indian soldiers in a series of conflicts from the mid-eighteenth to the late twentieth century, the place of India in the global circulation of ideas and cultural productions and the relationships established between Indians and others both abroad and at home. Challenging dominant state-centred histories by focusing on the lived experiences of people, Markovits demonstrates that the multiple connections established between India and other lands did not necessarily result in mutual knowledge, but were often marked by misunderstanding.