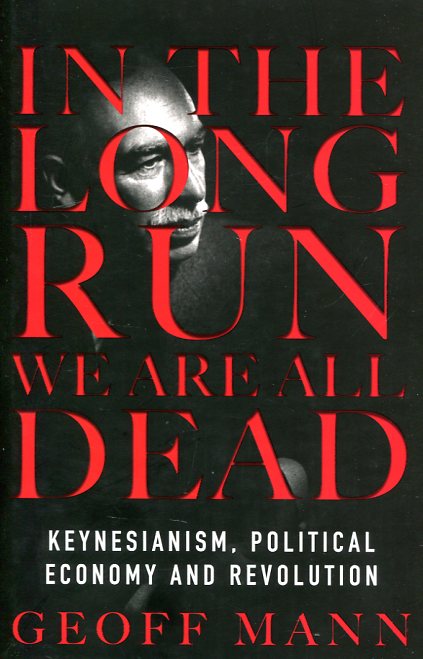 In the long run We are all dead
keynesianism, political economy and revolution

In the ruins of the 2007-2008 financial crisis, self-proclaimed progressives the world over clamoured to resurrect the economic theory of John Maynard Keynes. The crisis seemed to expose the disaster of small-state, free-market liberalization and deregulation. Keynesian political economy, in contrast, could put the state back at the heart of the economy and arm it with the knowledge needed to rescue us. But what it was supposed to rescue us from was not so clear. Was it the end of capitalism or the end of the world? For Keynesianism, the answer is both. Keynesians are not and never have been out to save capitalism, but rather to save civilization from itself. It is political economy, they promise, for the world in which we actually live: a world in which prices are 'sticky', information is 'asymmetrical', and uncertainty inescapable. In this world, things will definitely not take care of themselves in the long run. Poverty is ineradicable, markets fail, and revolutions lead to tyranny. Keynesianism is thus modern liberalism's most persuasive internal critique, meeting two centuries of crisis with a proposal for capital without capitalism and revolution without revolutionaries. 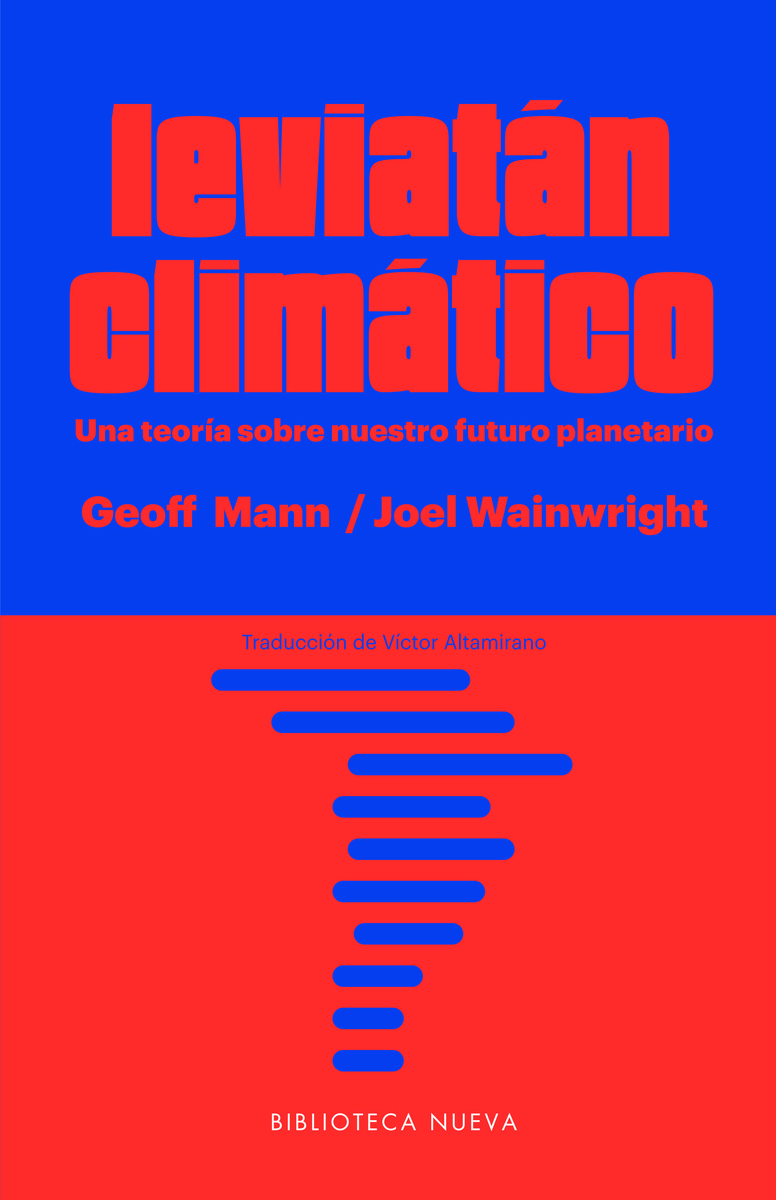 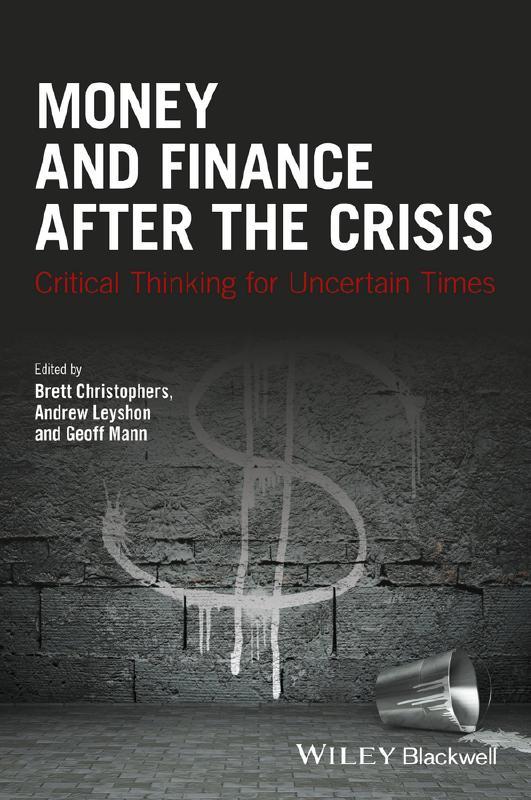 Money and Finance After the Crisis