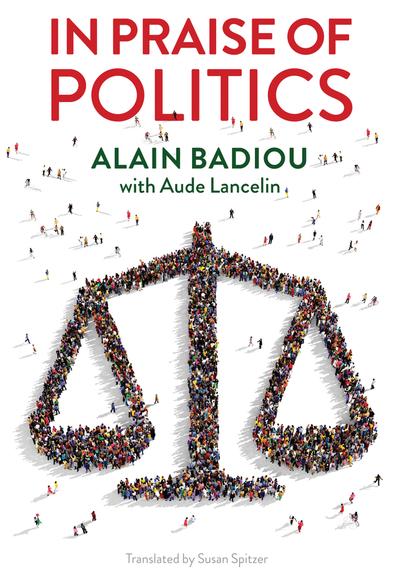 In praise of politics

Against the backdrop of an alarming rise in authoritarianism and the crisis of liberal democracy, few would consider extoling the virtues of politics today. Yet in this lively dialogue with journalist Aude Lancelin, leading French thinker Alain Badiou argues that it is precisely through politics that humanity can still achieve its most ambitious aims.

As power becomes ever more concentrated in the hands of the state and global corporations, the role of the citizen is reduced to little more than ritual. But Badiou emphasizes that politics is concerned not just with power and the state, but also with justice. So the central question of politics is ‘What is a just power?’ and the debate over politics is fundamentally about the norms to which power is subject and its relationship to a community – a community that is able to take control of its own destiny and provide its own direction based on a shared standard of justice.

This engaging dialogue, in which Badiou articulates his view of politics with exceptional clarity, will be of great value to anyone interested in radical politics today. 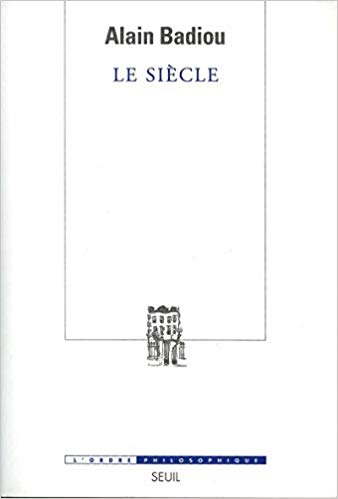 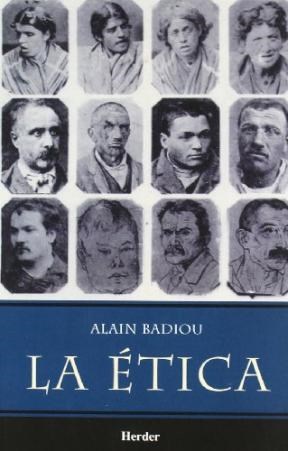