In just over a hundred years-from the death of Muhammad in 632 to the beginning of the Abbasid Caliphate in 750-the followers of the Prophet swept across the whole of the Middle East, North Africa, and Spain. Their armies threatened states as far afield as the Franks in Western Europe and the Tang Empire in China. The conquered territory was larger than the Roman Empire at its greatest expansion, and it was claimed for the Arabs in roughly half the time. How this collection of Arabian tribes was able to engulf so many empires, states, and armies in such a short period of time is a question that has perplexed historians for centuries. Most recent popular accounts have been based almost solely on the early Muslim sources, which were composed centuries later for the purpose of demonstrating that God had chosen the Arabs as his vehicle for spreading Islam throughout the world. In this ground-breaking new history, distinguished Middle East expert Robert G. Hoyland assimilates not only the rich biographical and geographical information of the early Muslim sources but also the many non-Arabic sources, contemporaneous or near-contemporaneous with the conquests. The story of the conquests traditionally begins with the revelation of Islam to Muhammad. In God's Path, however, begins with a broad picture of the Late Antique world prior to the Prophet's arrival, a world dominated by the two superpowers of Byzantium and Sasanian Persia, "the two eyes of the world." In between these empires, in western (Saudi) Arabia, emerged a distinct Arab identity, which helped weld its members into a formidable fighting force. The Arabs are the principal actors in this drama yet, as Hoyland shows, the peoples along the edges of Byzantium and Persia-the Khazars, Bulgars, Avars, and Turks-also played important roles in the remaking of the old world order. The new faith propagated by Muhammad and his successors made it possible for many of the conquered peoples to join the Arabs in creating the first Islamic Empire. Well-paced and accessible, In God's Path presents a pioneering new narrative of one the great transformational periods in all of history. 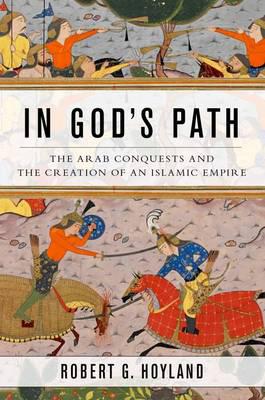 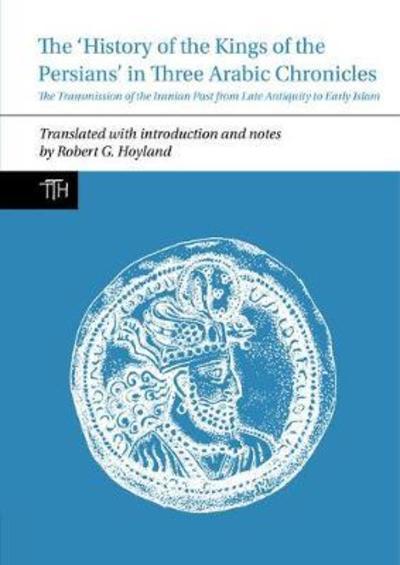